Inspired by Greta Thunberg, young people across every continent are challenging world leaders to take immediate action against Climate Change and are leading by example in promoting sustainability initiatives, getting involved in local community environmental projects and in organising their own eco-activities.

Galway youth are part of this global movement and are, through their schools, student societies and NGO’s such as Youth Work Ireland and Foróige, making a valuable contribution on issues such as biodiversity protection in our city.

Jack Keaney is fourteen years of age and is a second year student at Coláiste Iognáid. As with many in his family, Jack has had a fascination with repairing and giving new life to old electronic equipment. Along with his dad Diarmuid, he set up an internal communications system in the Computer and Communications Museum of Ireland using vintage telephones, some of which were over 60 years old.

Jack is also the owner of Ireland’s oldest electric vehicle. Developed by Clive Sinclair in 1985, the C5 was a single-seater non-polluting vehicle powered by an electric battery that was promoted as the future of transport. Unfortunately it was not successful due to a short range, a maximum speed of only 24 km per hour, a battery that need to be charged frequently and a lack of weather protection cover. But maybe its time, in an enhanced version, has now come!

From a young age Jack also has had an active involvement in enhancing biodiversity within the city, and has taken part in many community plantings of trees and flowers in Terryland Forest Park since he was four years of age.

We are proud to have him as a champion for the Galway National Park City. 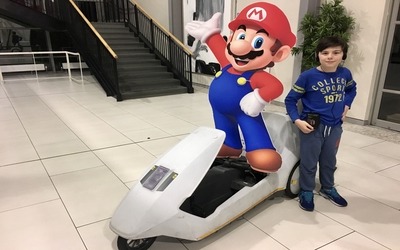 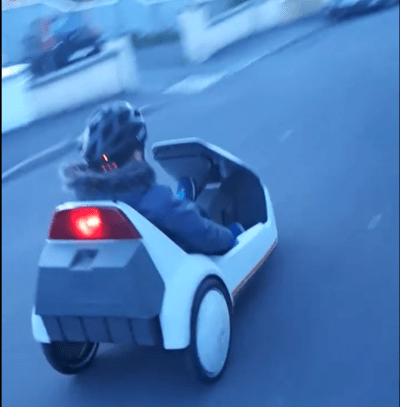 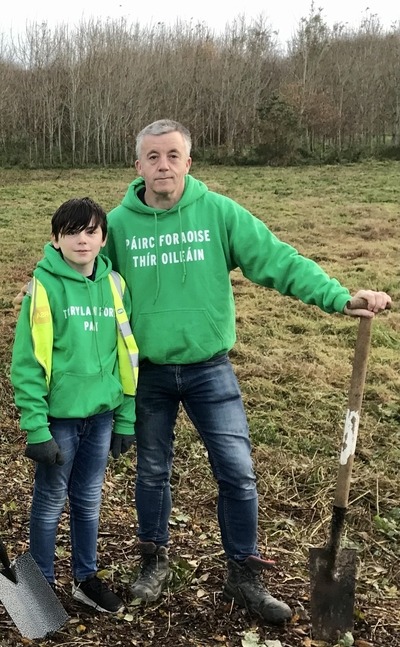 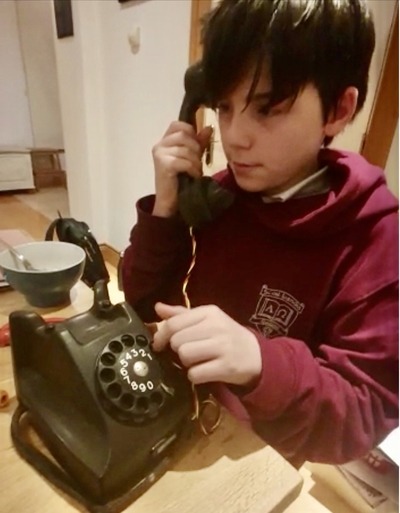