Nurturing Nature into the fabric of our city

To have Galway city recognised as a National Park City, by achieving a more Greener, Bluer, Healthier, Safer, Beautiful, Sustainable, Equitable, Harmonious and Wilder environment where people value, benefit from, and are strongly connected to the rest of Nature.

The National Park City is a place, a vision and a city-wide community that is working together to make life better for people and biodiversity.

I am delighted to take part in today’s launch of the National Park City for Galway initiative, having accepted recently the kind invitation, as President of Ireland, to become the sole Patron of the initiative. May I thank Brendan Smith, the Convenor of the National Park City for Galway, for the invitation to officially launch this wonderful scheme which will be so enriching to the people of Galway and beyond.

NATURE IN THE CITY

Galway city offers a diverse range of river, seashore, woods and park trails, many suitable for walking (with varying levels of accessibility) and some more suitable for cycling.

There are walking routes within the main public urban parks (Barna Woods, Cappagh Park, Merlin Woods and Terryland Forest), along the Galway Bay seashore and on the banks of the city’s canals and River Corrib. 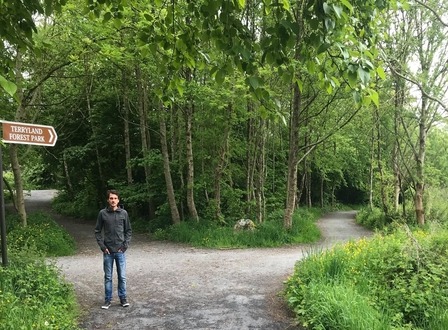 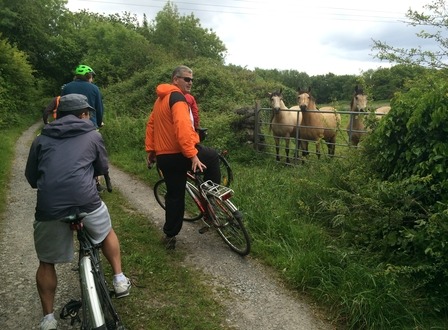 Galway city offers a diverse range of river, seashore, woods and park trails, many suitable for walking (with varying levels of accessibility) and some more suitable for cycling.

There are walking routes within the main public urban parks (Barna Woods, Cappagh Park, Merlin Woods and Terryland Forest), along the Galway Bay seashore and on the banks of the city’s canals and River Corrib. 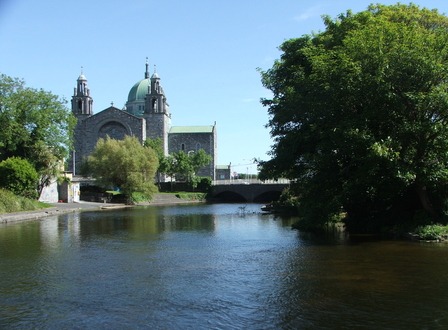 As Phil James has pointed out many times, Galway is a city that has always been shaped by water. Up until the early 19th century it was a city of streams and islands. In fact, its original Gaelic name was Baile na Sruthán, City of Streams.
No other geographical feature has influenced the history and development of Galway more than its waterways. The original Stone Age and Celtic peoples settled in Galway because of the abundance of salmon, eels, and trout in the rivers.  Read more

Check out our community projects

The Urban Blueways & Greenways Part 1 seminar/webinar will have presentations from members of local government/state agencies of four cities-Belfast, Chicago, Chattanooga and Glasgow-who will give an overview of their urban waterways and associated greenways past and present. The aim is to provide information to Galwegians and others from all walks of life on how such urban infrastructure can be improved in order to meet the needs of city dwellers and of biodiversity.

The seminar is part of the ‘This is the World Calling Galway’ series (learning from the experiences of other cities, in Ireland and worldwide) that will be normally hosted bimonthly by the Galway National Park City initiative on topics relevant to sustainable city development such as Energy, Biodiversity, Urban Food and Sustainability in large institutions.

The meeting will be chaired by Phil James co-founder of the Galway Waterways Foundation, member of Corrib BEO, National Heritage Award winner 2022 and a champion of the Galway National Park City initiative.

Special Guest of Honour will be 87 year old Míċeál P O’Cionnaith (Michael Keaney), a man who has left such a positive mark on the city’s built and natural environment during his tenure as engineer with Galway Corporation (now Galway City Council) from 1964 until his retirement in 2001.

The event can be attended either directly at Data Science Institute(DSI) or online.

To register and to attend in person event taking place at the Data Science Institute of the University of Galway, go to

Urban Blueways & Greenways, Part 2 seminar/webinar, Dec 14th
A Blueways/Greenways Part 2 webinar/seminar with a stronger emphasis on the greenways component will take place on December 14th with presentations from a second group of cities.  These two events will be the first in a thematic series known as This is the World Calling Galway hosted bimonthly by the Galway National Park City initiative on related topics such as Energy, Biodiversity, Urban Food and Sustainability in large institutions.

Click here or on photos below to read presenter bios. 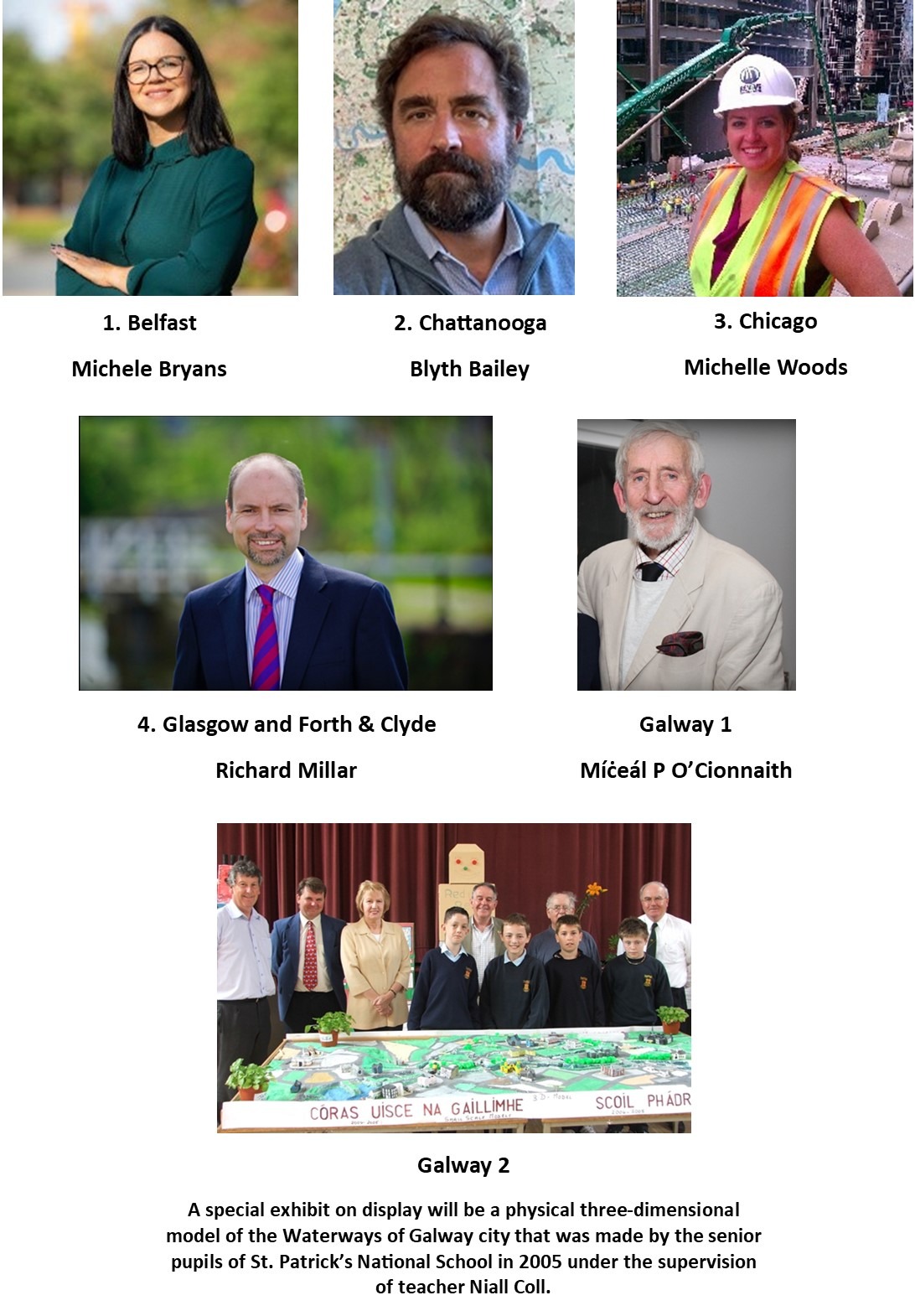 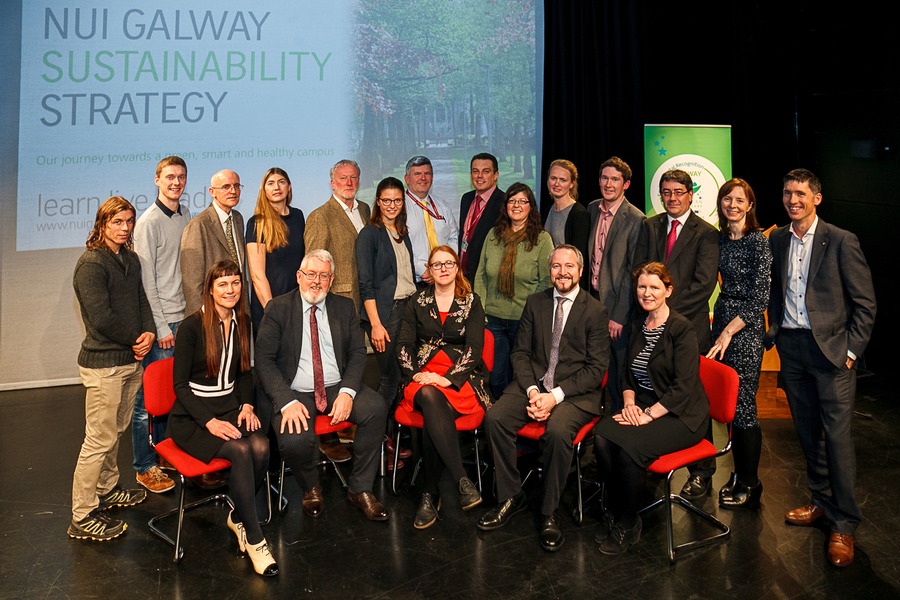 Sustainability in the Workplace

A culture shift is taking place in Galway workplaces as sustainability becomes the byword for implementing new changes to improve the health of personnel and of the planet. 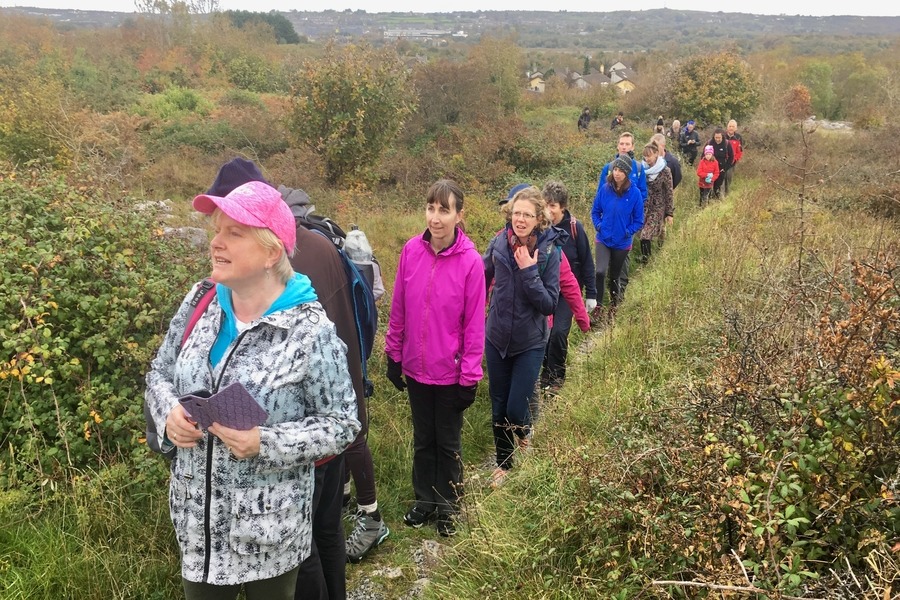 Local communities are at the forefront in preserving, enriching and increasing awareness of our city’s beautiful diverse natural heritage from karst limestone hills to country lanes. 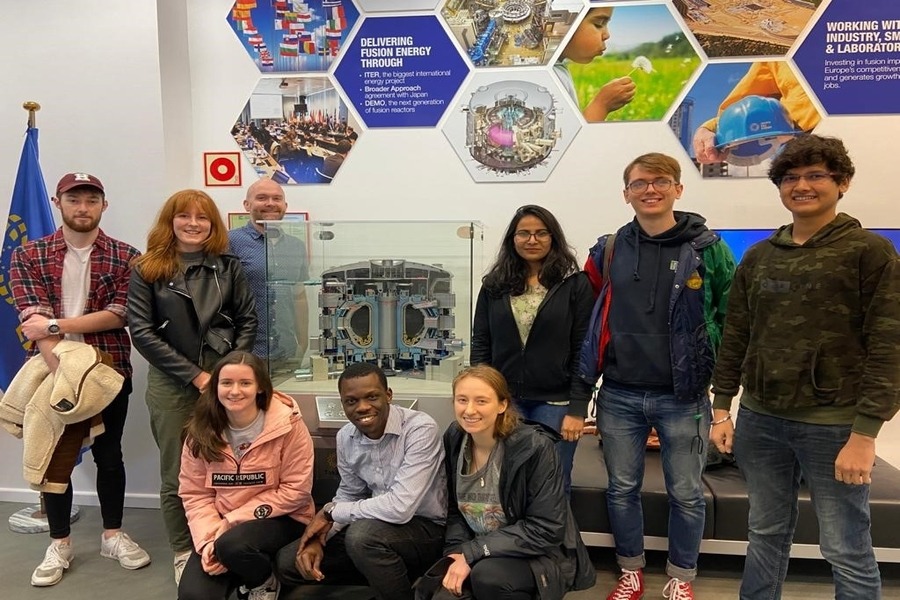 Enthusiastic visionary young people are taking a leading role in coming up with new ideas and ways to make the city and world a better place for humans and biodiversity.

From COP1 to COP26: Galway city has responded positively to the challenges of the Climate and Biodiversity Crises 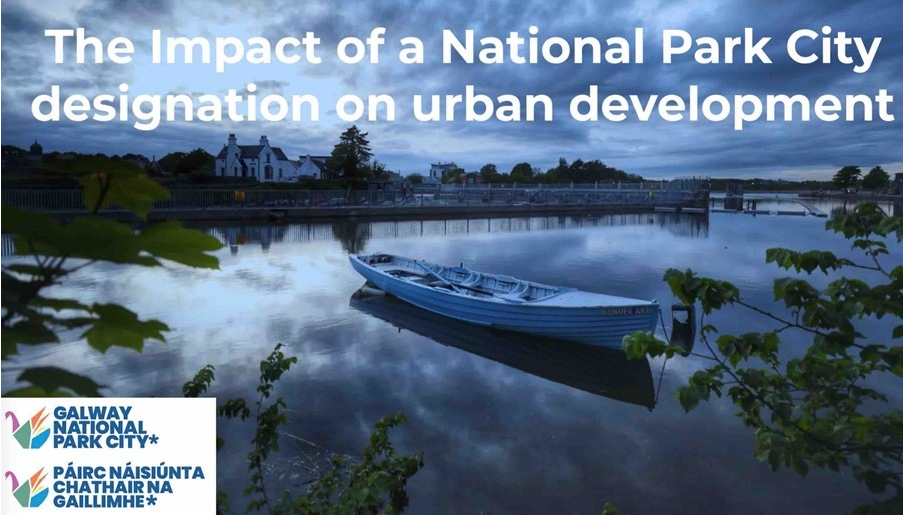 Would you like to get involved in the Galway National Park City Project?  It could be Community, School or Workplace. We would love to hear from you.

Include a bit about yourself and your area(s) of interest.  Please refer to our Aims and Principles.