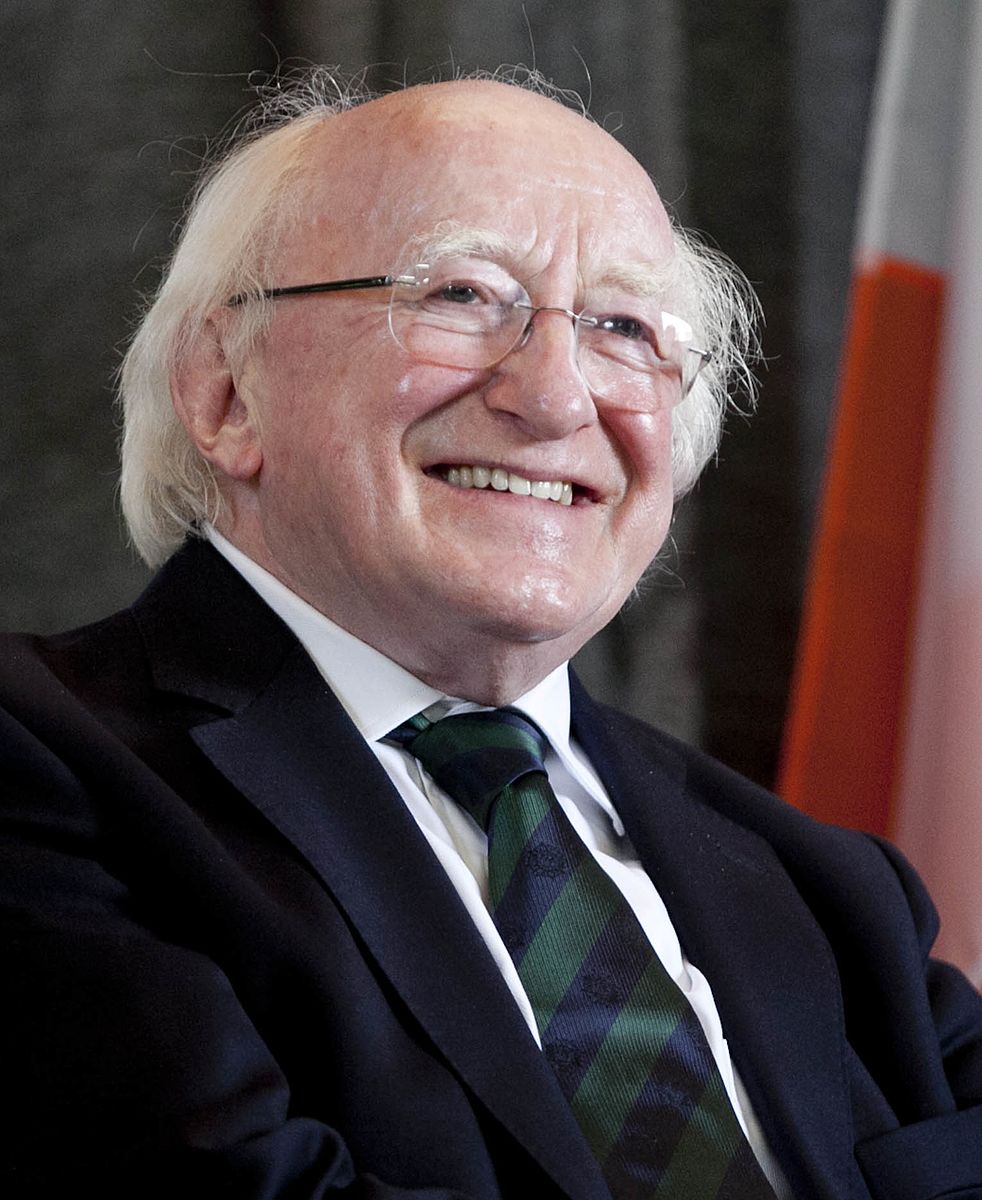 President of Ireland Michael D Higgins has applauded the people of Galway City for their campaign to be Ireland’s first urban park, adding that it is a “powerful and tangible exemplar” of what can be done by grass-roots campaigns.   Speaking at the launch of the campaign for the Galway National City Park status, the President, who is the sole patron of the initiative, said the scheme will be “so enriching”.

The aim of the campaign is for Galway to be viewed as a city which is dedicated to sustainability, where citizens benefit from, and are strongly connected to, nature. “What you are doing here – planting trees and wildflowers, creating a series of linked woodlands, meadows, wetlands, parks, waterways and green spaces, providing ‘ecological corridors’ for wildlife to move into and out of the city – is such a magnificent example of active citizenship at its very best,” Mr Higgins said.