Although the least well known and the least appreciated of all Galway’s rivers it is the most unusual and the most interesting. It winds like a snake through several neighborhoods but if stretched straight would extend to just under 4 kilometers and be of all Galway’s rivers second only to the Corrib in length. It begins as little more than a ditch as it exits the Corrib River but by the time it reaches its end in Terryland it has split into two streams and appears in places to be between 4 and 6 feet deep, and this although no tributaries feed into it. This is most likely because as it passes through an extensive, marshy plain it is fed by a number of underground springs. The surprise is saved for the end when after splitting in two, and being at its deepest, its two forks dive underground and disappear.
It continues underground to flow into Lough Atalia.

The Terryland River originally flowed out of the Corrib much closer to the town. The original entrance was closed off and a new entrance created next to Jordan’s Island when the water treatment plant was created in 1867. Local folklore has it that boats once navigated between the Claddagh and Terryland by travelling up the Corrib and into the Terryland River. 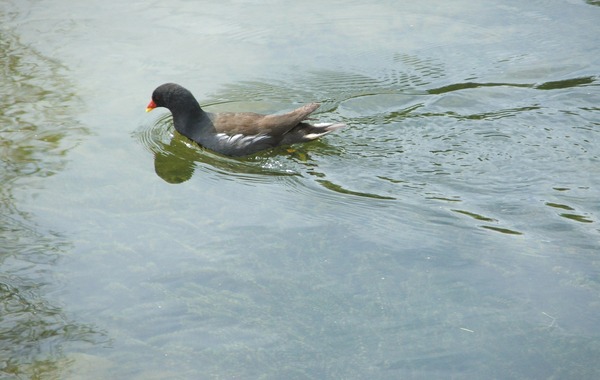 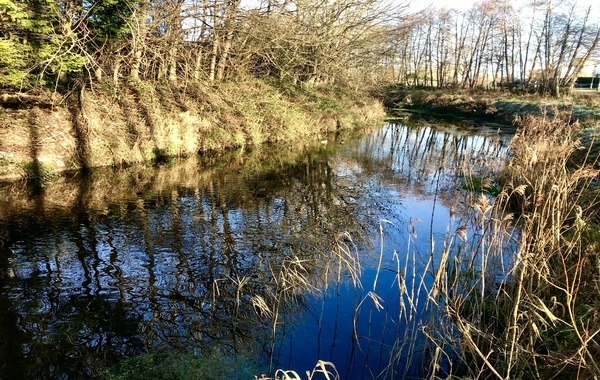