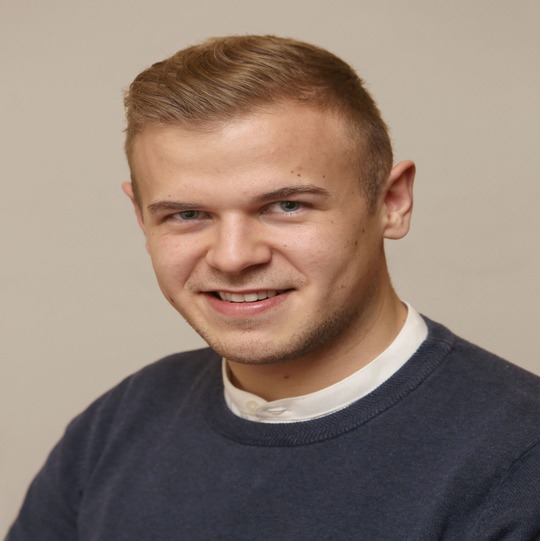 Stephen Corrigan
Stephen Corrigan is a journalist with the Connacht Tribune and Galway City Tribune. Originally from County Wicklow, he has lived in Galway for the past seven years.
As part of his work, Stephen has sought to highlight local environmental issues and to give a voice to the many community groups and organisations in Galway that strive to promote and protect the city’s green and blue spaces.
Stephen believes that the Tribune, as the local newspaper, offers a unique and important opportunity to engage with the people of Galway as work progresses to achieve the designation of National Park City for Galway.
He looks forward to working with the various Champions from a wide range of sectors that are now working towards that goal, as well as promoting the great work that continues across the city to make Galway a leading light in efforts to tackle the climate and biodiversity crises over the coming years.