‘Slí na gCaisleán’ (‘The Way of the Castles’) 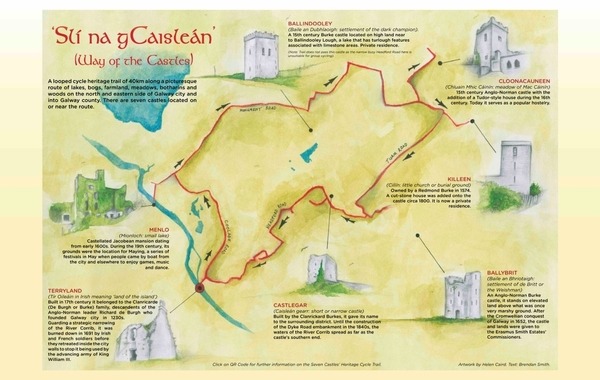 ‘Slí na gCaisleán’ (‘The Way of the Castles’)

Surface: primarily tarmac roads, but some earth and gravel pathways.

A 40km looped trail cycle along mainly small roads that encompasses seven castles on the north and eastern side of Galway city and into Galway county. The tour starts and finishes at Terryland Castle passing castles on route at Menlo, Cloonacauneen, Killeen, Ballybrit, Castlegar and Ballindooley.

Guided Heritage Cycles tours of ‘Slí na gCaisleán’ take place a number of times every year with Brendan Smith as guide. The journey includes a group picnic in the grounds of Menlo Castle and lunch at Clooncauneen Castle. 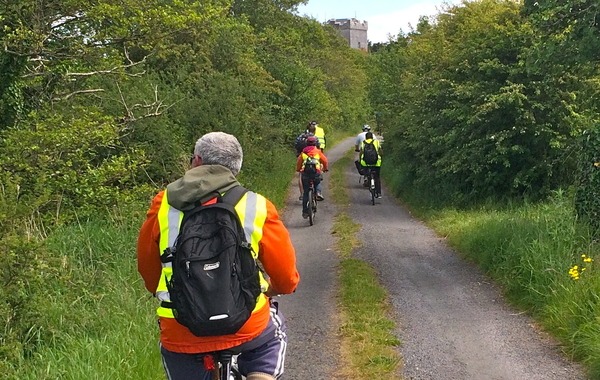 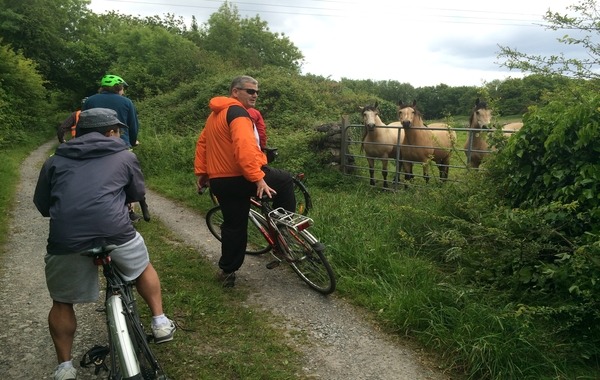 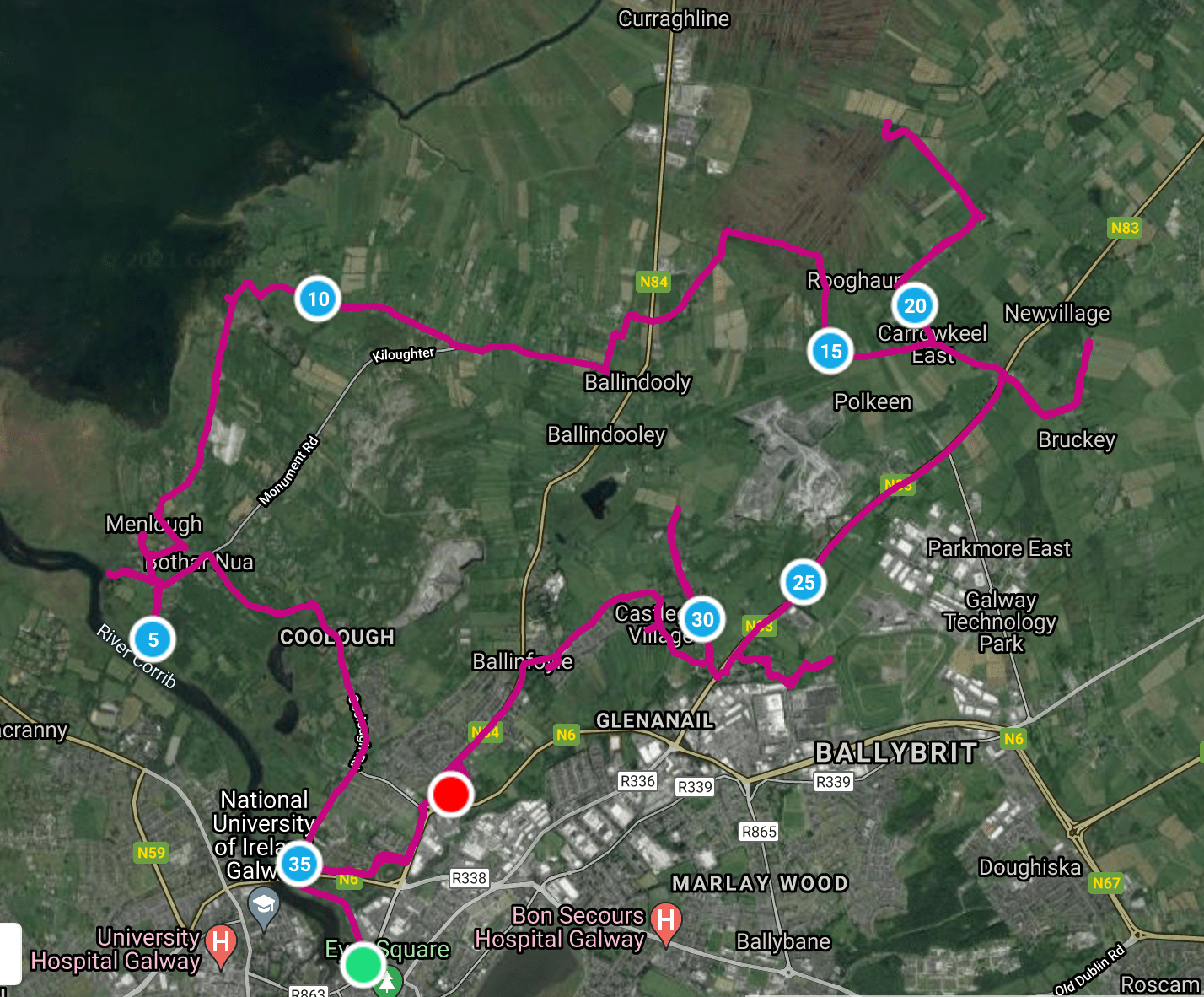