This park which opened in 1989, located between Crestwood, Ballinfoile Park and Carraig Bán estates, offers breathtaking panoramic views of Connemara, north Clare and Lough Corrib. It possesses large outcrops of karst limestone similar to a Burren landscape, walkways, nature trails and is connected to a traditional country lane or boreen surrounded by hedgerows and dry stone walls reminiscent of a rural Ireland of the early 20th century that ends in a cluster of houses at Coolough, in what was once a traditional pre-Famine Irish settlement known as a clachan.
As well as these natural features, the park contains sports fields and tennis courts. 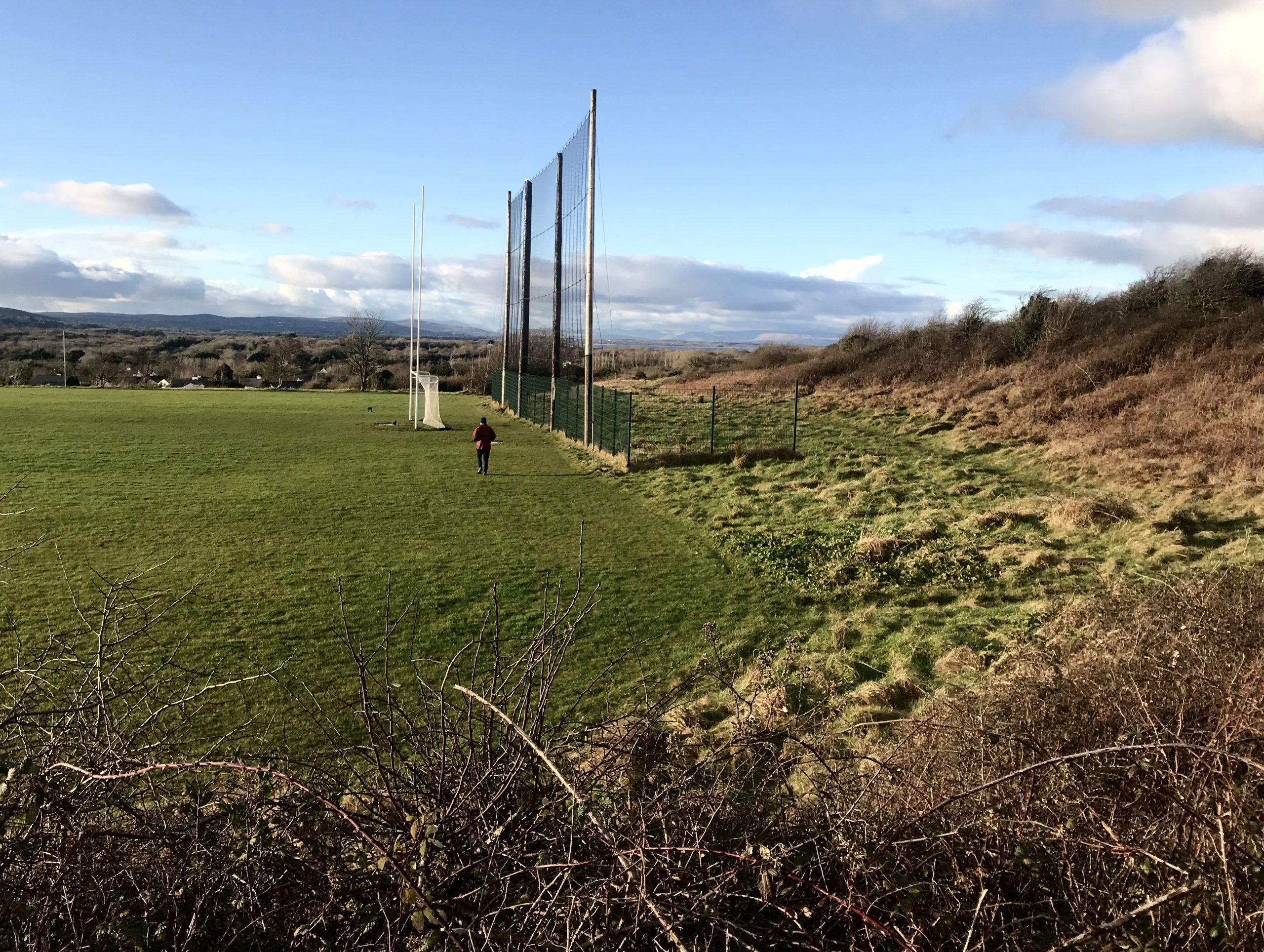 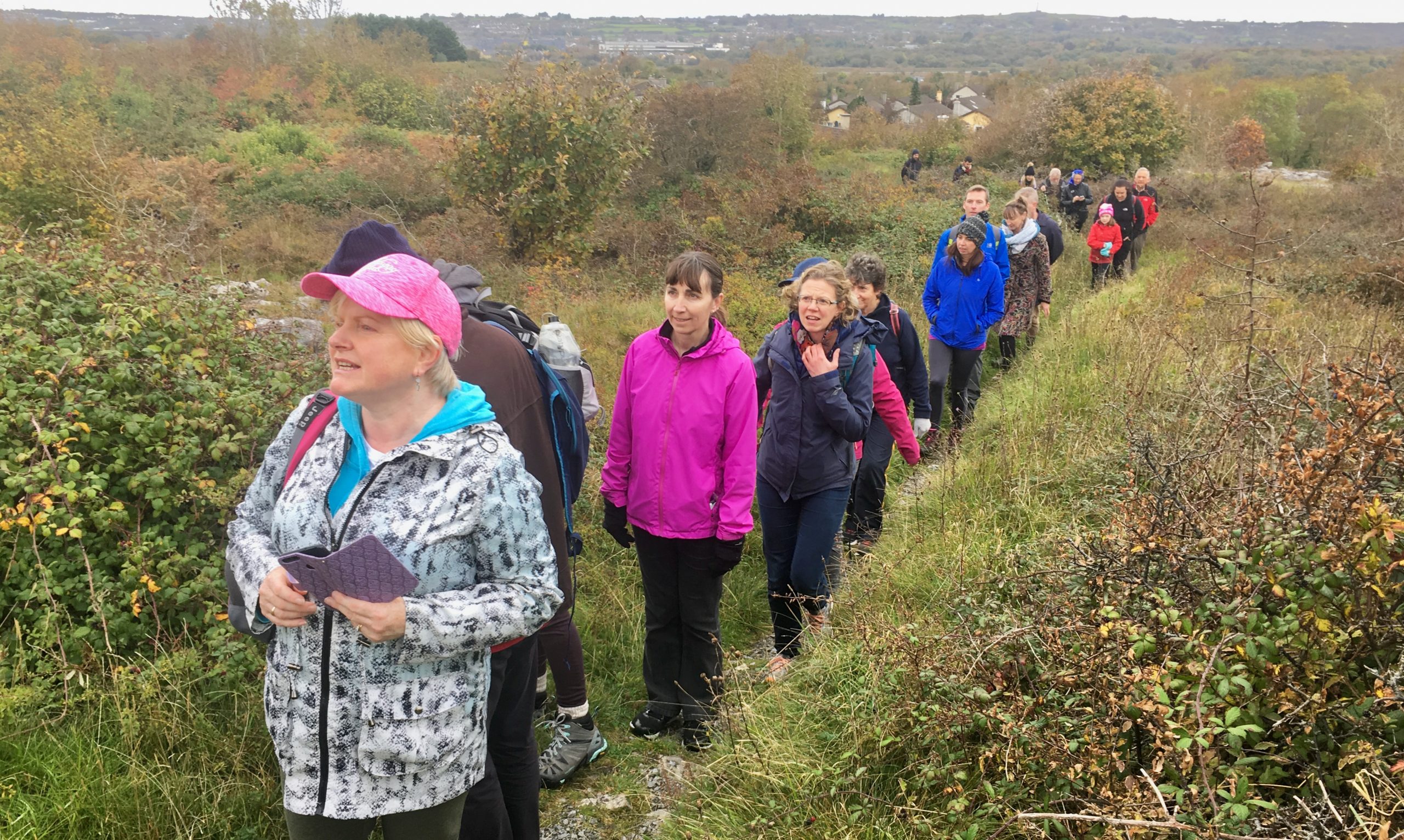