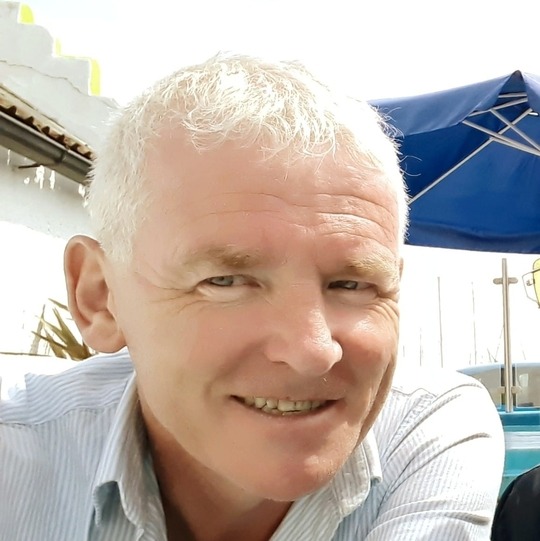 Peter Butler made Galway his home when he finished college in Dublin. He says he was instilled with a deep respect for nature and a sense of duty to protect it by his late father who worked all his life as a forestry inspector. He has been involved in many nature-related projects since. Examples include relocating species rich-grassland from the path of the new M18 to the public park at Rinville and creating a wildflower reserve along the banks of the Eglinton Canal. Both projects happened under the auspices of Conservation Volunteers Galway.  Other nature projects that he has been worked on include the nesting raft for wwans in Oranmore Estuary and a follow-on nesting raft for common terns in Lough Atalia. He is one of the people behind the biodiversity display panels at Jurys Inn, Eyre Square and Nimmo’s Pier. Peter is currently working with a team of volunteers to create a Green Trail in the city, complete with new information panels, etc. As part of Oranmore Tidy Towns. he secured Galway 2020 funding for the production of a film documentary which was delayed due to COVID restrictions but will hopefully take place later this year. Not afraid to speak out on issues he holds dear, Peter has represented An Taisce at the Oral Hearing into development of the EU Annex 1 meadows of Merlin Park Hospital and most recently at the Oral Hearing into the proposed Galway CIty Ring Road.