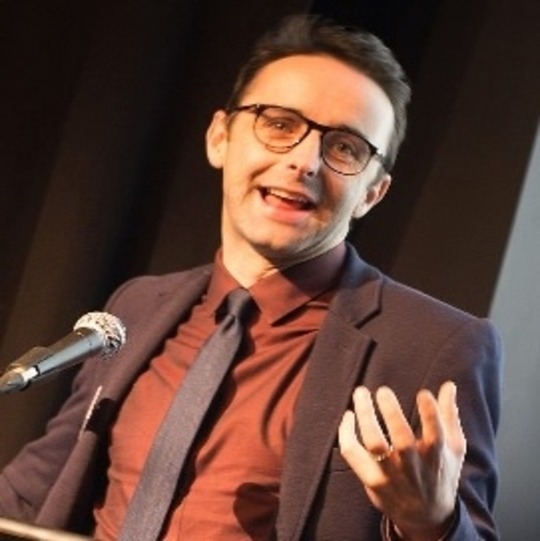 Pat Collins is a native of Galway. Currently he lectures Economic Geography at NUI Galway. He is particularly interested in local development issues. Having carried out research into Ireland’s largest technology companies, he has turned his attention to Ireland’s burgeoning creative economy. This work saw Pat make key contributions to international designations for the city, namely UNESCO City of Film and the 2020 European Capital of Culture bid. Currently, together with colleagues from across the university and beyond, Pat is working on an Urban Lab for Galway, which is a shared space that brings together key actors to consider future development prospects for place. Since 2015, Pat has been a member of the Connemara Greenway Alliance. Pat has developed an economic impact assessment of the Greenway on Galway and is particularly keen on the social and environmental prospects for the greenway and alternative transport modalities.