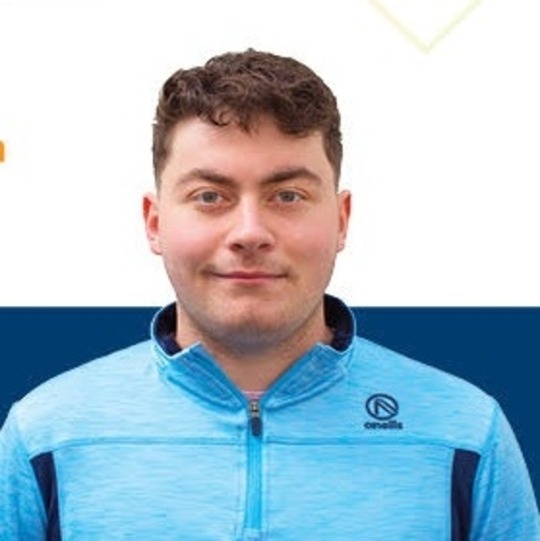 Pádraic Toomey is the current president of the Students’ Union National University of Ireland, Galway/ Comhaltas na Mac Léinn, OÉ, Gaillimh. His environmentalism was strengthened after a summer in Vancouver Canada which inspired to bring back to Galway some of the eco-projects that he witnessed there for the benefit of the students and wider community of the city.

As SU President, he co-ordinates the activities of the Students’ Union and works with university management to achieve the best academic environment and quality of life for NUI Galway students. He is also responsible for the finances of the Union, for co-ordinating Union campaigns during the year and in acting as its chief public spokesperson. Some of the Students’ Union’s bigger achievements for environmentalism during the last few year: