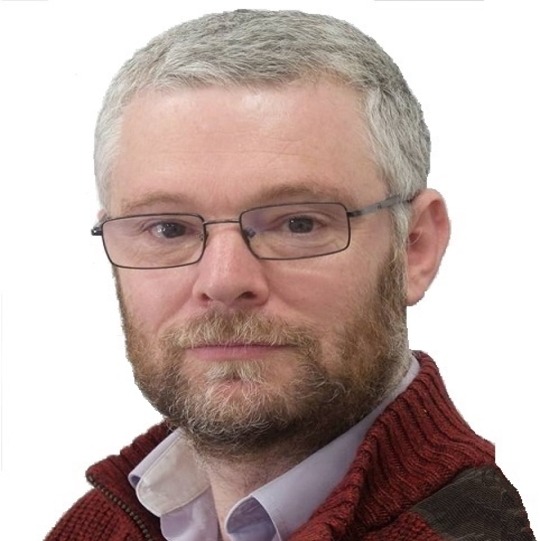 Niall Ó Brolcháin works with the eGov & IoT units at the Insight SFI Research Centre for Data Analytics / Data Science Institute at NUI Galway. He has worked for the last 7 years as a researcher on various EU research projects. He also has over 20 years cutting edge experience in the ICT industry in software management, analysis, research, development and consultancy and over 10 years experience at the highest levels of Government. He graduated in Business and Computer studies and has postgraduate qualifications in Digital Media, Project Management and Marketing. He was a pioneer in the use of the World Wide Web and the Internet. He spent 10 years working in local and national Government in Ireland serving as Mayor of Galway City from 2006-07 and was deputy Government whip in Seanad Éireann the upper house of the Irish Parliament until 2011 where he served as spokesperson on Health, Education, Communications, Energy and Natural Resources. Prior to that he served as parliamentary secretary to the Irish Government. He has a keen interest in Heritage and the Environment and served as chair of Galway City’s Environment Strategic Policy Committee. He was deputy chairperson of the Western River Basin District project as part of Ireland’s implementation of the EU Water Framework Directive. He has many years practical experience in policy development and worked as an advisor to the Irish Government on its Open Data policy. He has also advised the Irish Government in relation to Peatlands Policy and has contributed to the development of the new Common Agricultural Policy. He is currently policy co-ordinator on the EU Interreg Care Peat project and is involved in Policy development on the EU Interreg STEPS project, specialising in policy relating to Greenhouse Gas emissions.