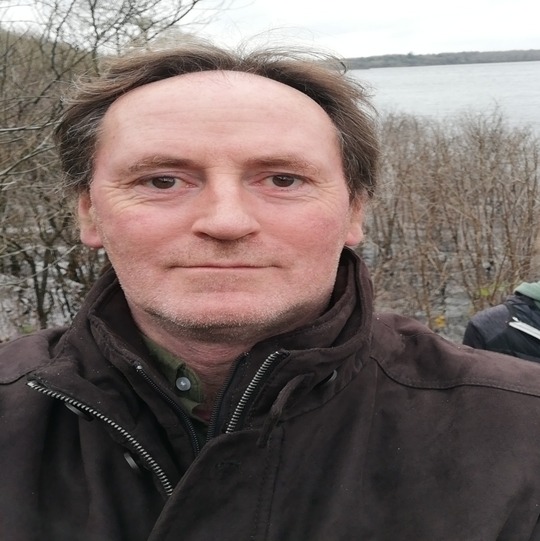 John Howard is an instructor and advocacy facilitator with Ability West, a registered charity based in Galway that provides services and supports to over 600 children and adults with intellectual disability.  He is passionate about supporting the adults in its service to have their voices heard and to be recognised as equal citizens in their own community.

Ability West’s primary objective, as outlined in our Constitution, is “to benefit the community through the promotion and/or provision of the highest possible standard of service, support, treatment, training, education, general welfare of persons with disability, in their own communities…”  Its mission is to empower people with disabilities to live self-directed lives in an equal and inclusive society. Ability West focuses on the individual, developing personal plans and assisting them in achieving their goals and ambitions.

John is so looking forward to fulfilling his role as Champion of the National Park City Galway, and particularly in promoting within in it the philosophy of Community Inclusion and Active Citizenship.  He points out that he and the Croílár Hub Day Service where he is based  are no strangers to campaigning and advocating for the individuals they serve, having a great

record on lobbying local political representatives to create an environment that is accessible to all its citizens equally.