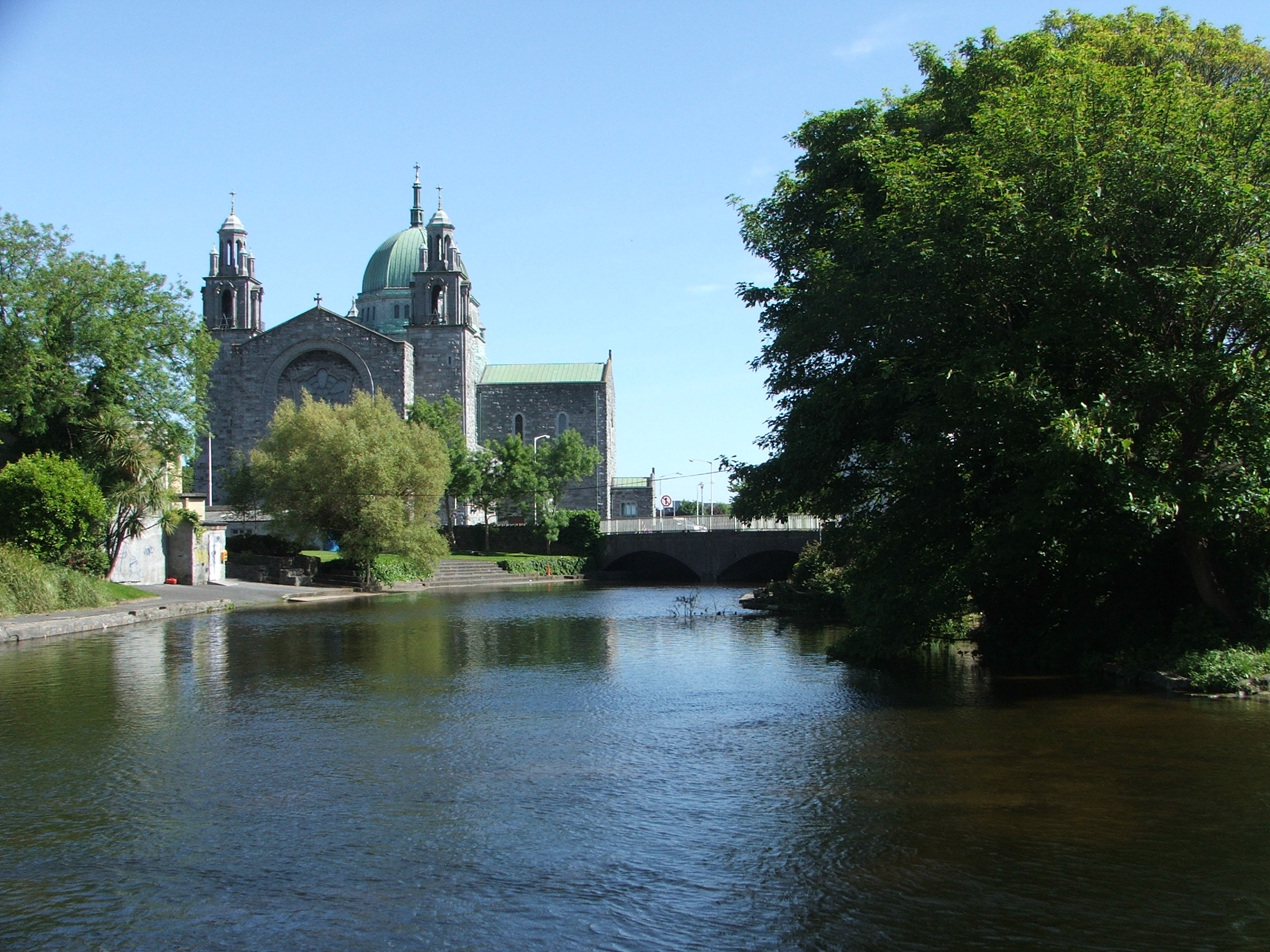 The Gaol River is a natural water course that originally branched off the main River Corrib and flowed through the city dividing the two islands, Altenagh and Nun’s Island. Two major mills were located approximately half way down its length. The Gaol River was incorporated in the canal system created when the Eglinton Canal was constructed in the middle of the nineteenth century.

The waterway gets its name from the Galway Gaol (Jail) which was situated on Nun’s Island where the Cathedral of Our Lady Assumed into Heaven and Saint Nicholas now stands. 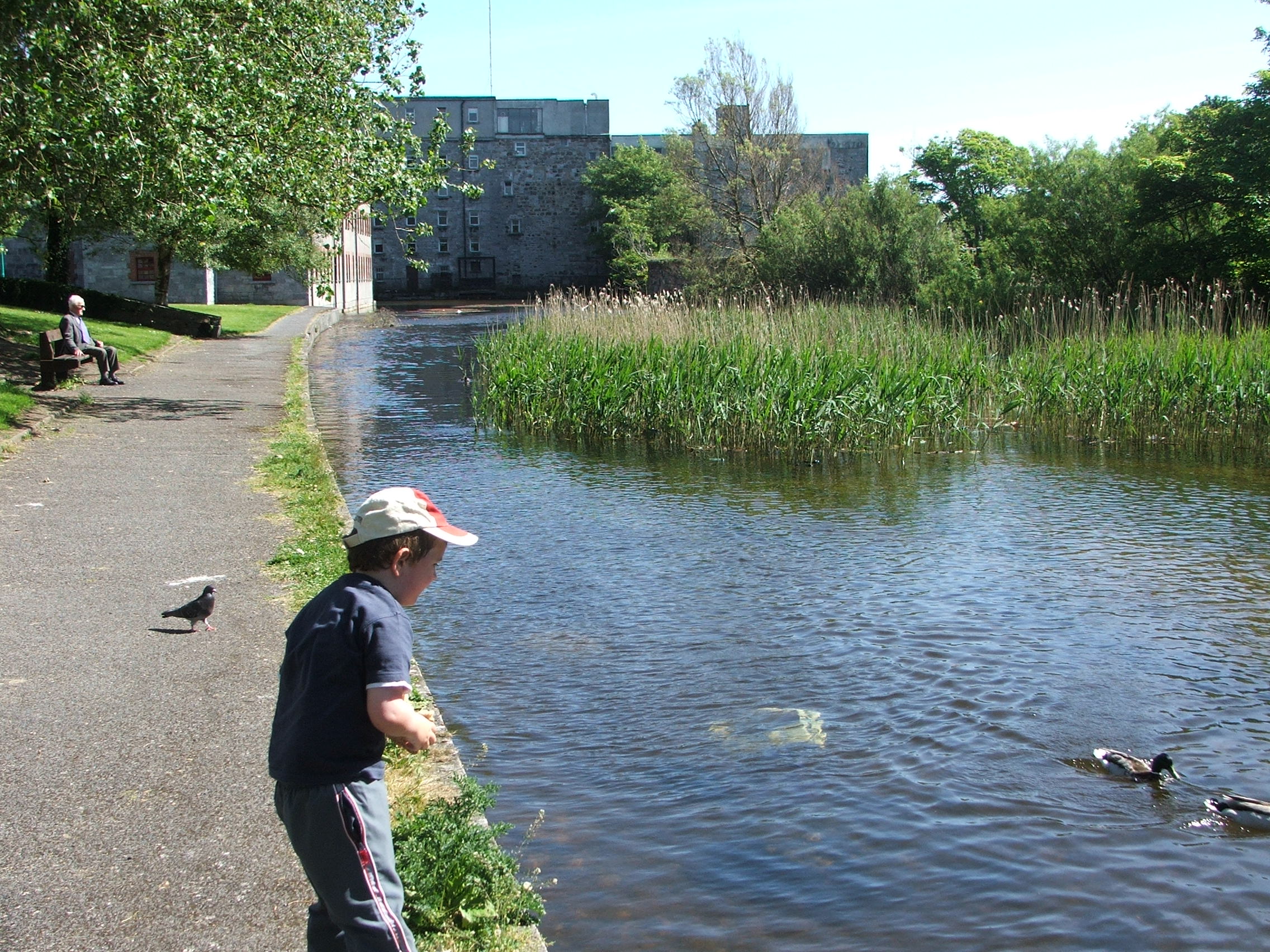