Galway’s Corporate Sector: Five Decades of Environmental Action in the city that could last 500 years 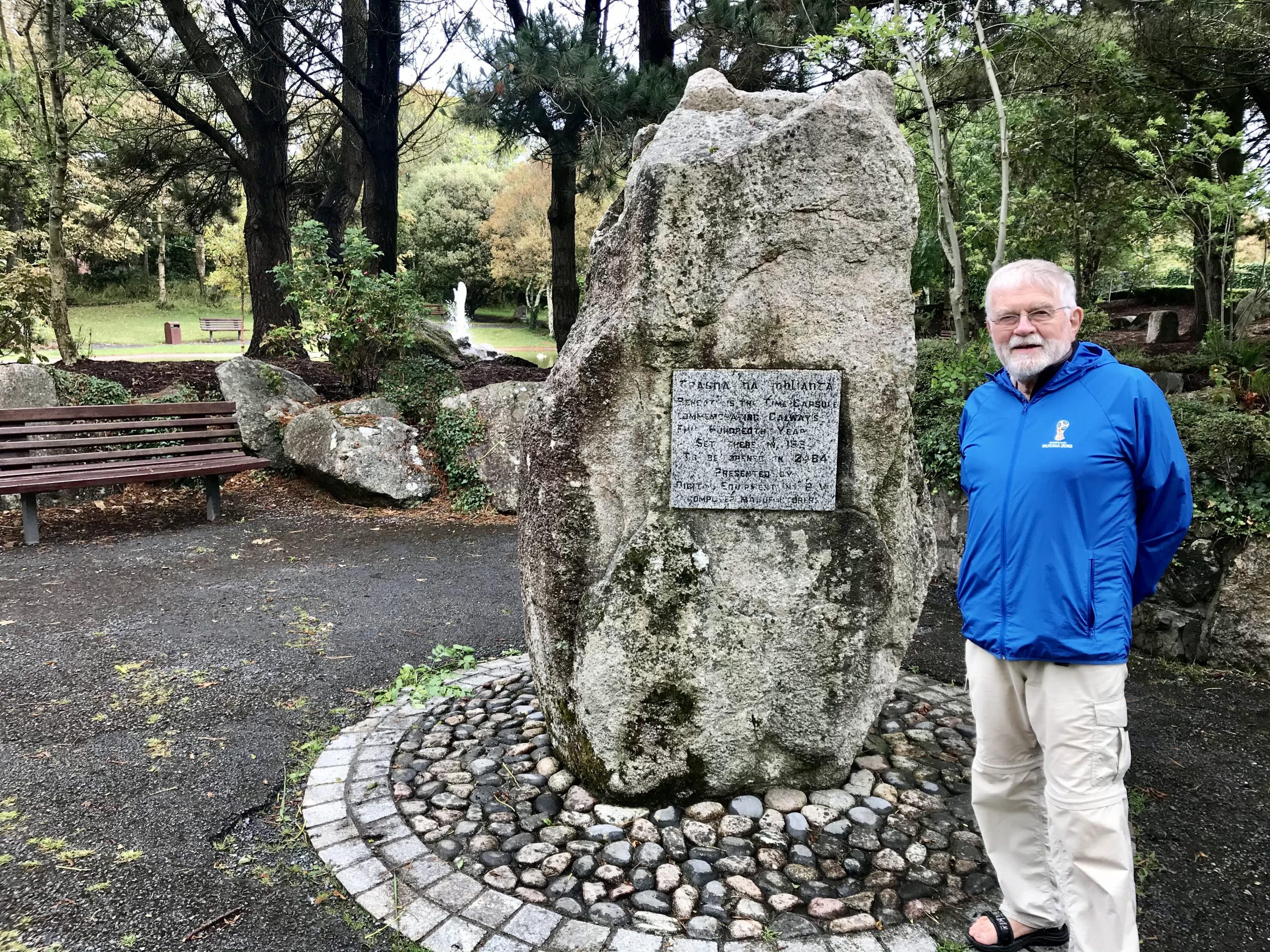 Liam Ferrie, Galway National Park Champion, standing beside the monolith stone that was placed over the DEC time capsule in 1984

Galway’s Corporate Sector:  Five Decades of Environmental Action in the city that could last 500 years

Since their arrival to Galway in the early 1970s, the corporate sector has actively engaged with the wider community of the city and the country through sponsorship of sporting events, cultural festivals  and charitable causes. One of the most renowned benefactors was Digital Equipment Corporation (DEC). It was the second largest computer manufacturing company in the world for many decades and opened its main European base at Mervue in 1971 later expanding to a larger premises at Ballybrit. The company continued operations in Galway until the mid 1990s when it was taken over by Compaq which itself was later bought out by HP who still operate from an enlarged Ballybrit building complex.

To celebrate the five hundred year centenary of Galway being awarded city status by an English monarch, in 1984 DEC paid for and designed a large park in Salthill that they donated to the city for the benefit of its older inhabitants. This “Digital Senior CItizens’ Park” was laid out with a network of footpaths, benches, a large pond complete with sculpture, fountain and foot bridge as well as a range of exotic trees. It later became known as the Quincentenary Park. After a number of years of neglect,  a large part of this green facility was transformed by Denis and Martina Goggin into the wonderfully uplifting Circle of Life stone park within the Quincentenary Park which was additionally provided with small wildflowers meadows, trees and a revamped pond by Galway City Council. Last year, it deservedly achieved Green Flag status and has become one of the city’s most popular tourist destinations.

During its construction in 1984, DEC buried a large time capsule in the park that was covered by a large monolith stone reminiscent of a prehistoric era.  Fifth year students of the city’s Presentation Convent College won a nationwide competition organised by DEC to choose a list of items that would be placed in the time capsule reflecting life in the Ireland of 1984. Among the buried treasures chosen by the teenagers of the Pres were music by the British pop groups Eurythmics and Spandau Ballet, a Rubik’s cube, reports on the international rules game between Ireland and Australia, a toothbrush, a set of x-rays, and an RTÉ News bulletin. 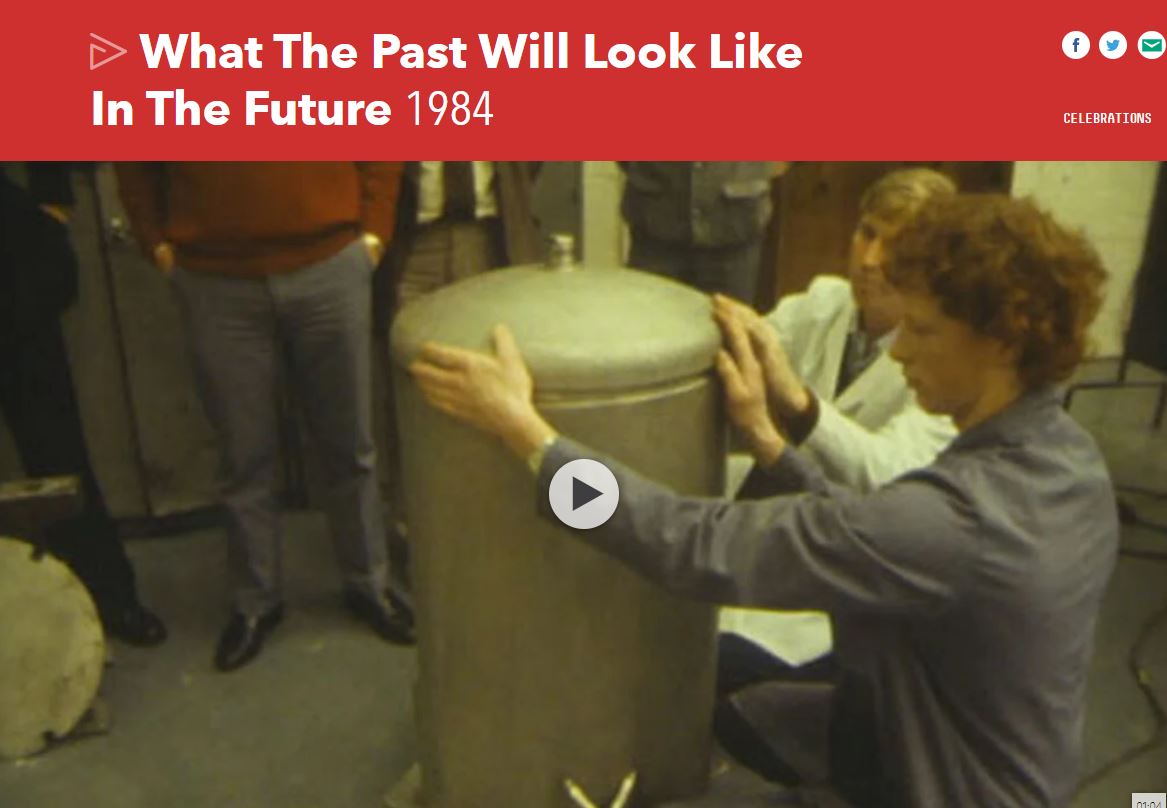