Ethical Taxidermy too highlight the Plight of Seabirds 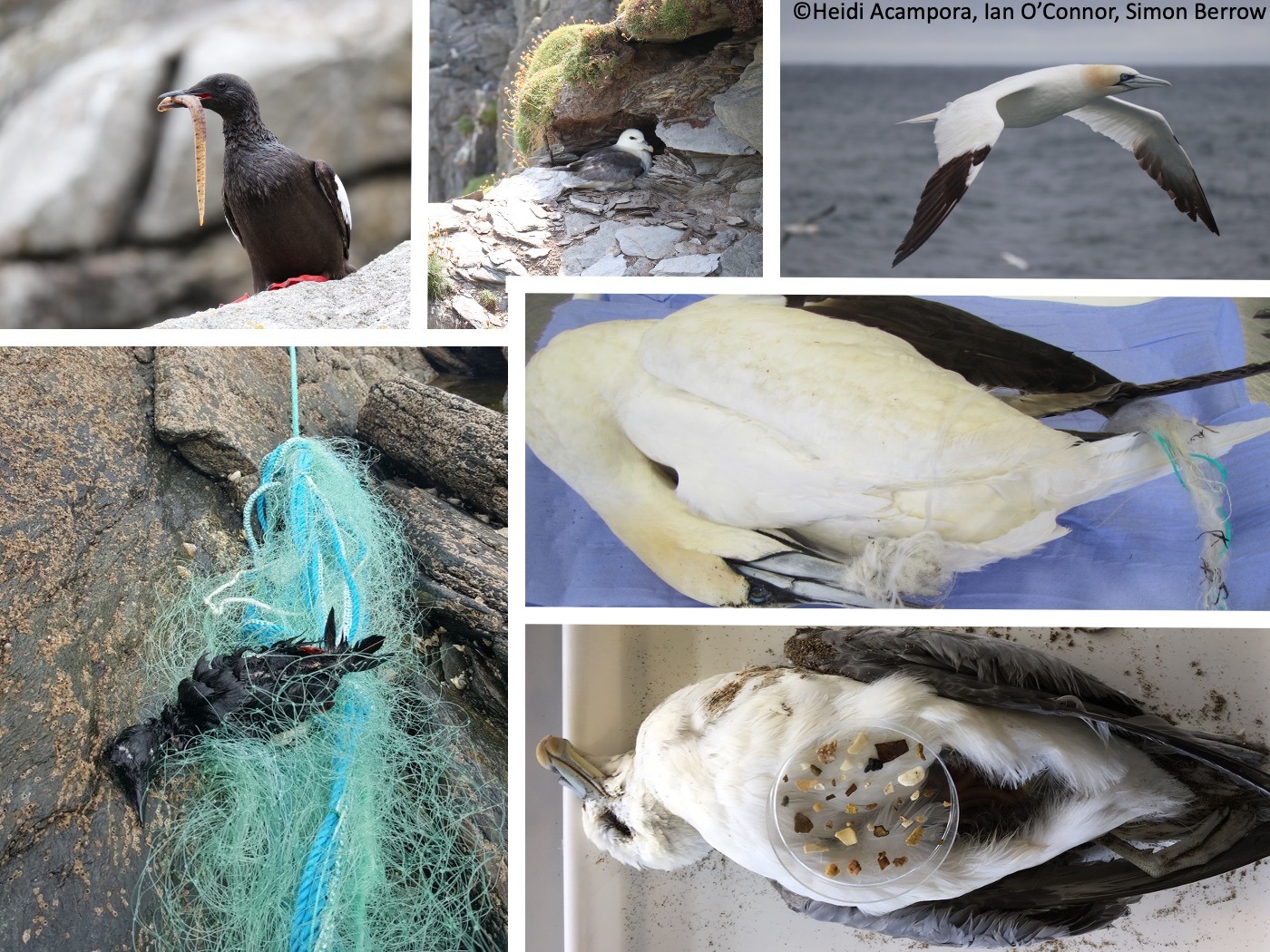 Ethical Taxidermy too highlight the Plight of Seabirds

An exciting marine science outreach project on ethical taxidermy (stuffing and preserving animals found dead) to raise awareness of the effects of pollution on seabirds is underway at GMIT funded by the Irish Research Council. The project aims to marry art and science to draw attention to issues facing seabirds in their wider environment. It will involve a multidisciplinary team of scientists, artists, registered taxidermists, and media, led by GMIT’s Dr Katie Dwyer, lecturer in Aquatic Ecology, Dept. of Natural Sciences. The team includes Donal Mulcahy of Glenameade Taxidermy; marine biologist and artist Sabine Springer; media producer Peter Cutler and GMIT scientist Andrew Power, both of Crow Crag Productions; and GMIT scientists Drs. Katie O’Dwyer, Ian O’Connor and Heidi Acampora. You can hear more about the project in this Connemara Community Radio interview with Dr. Katie O’Dwyer.