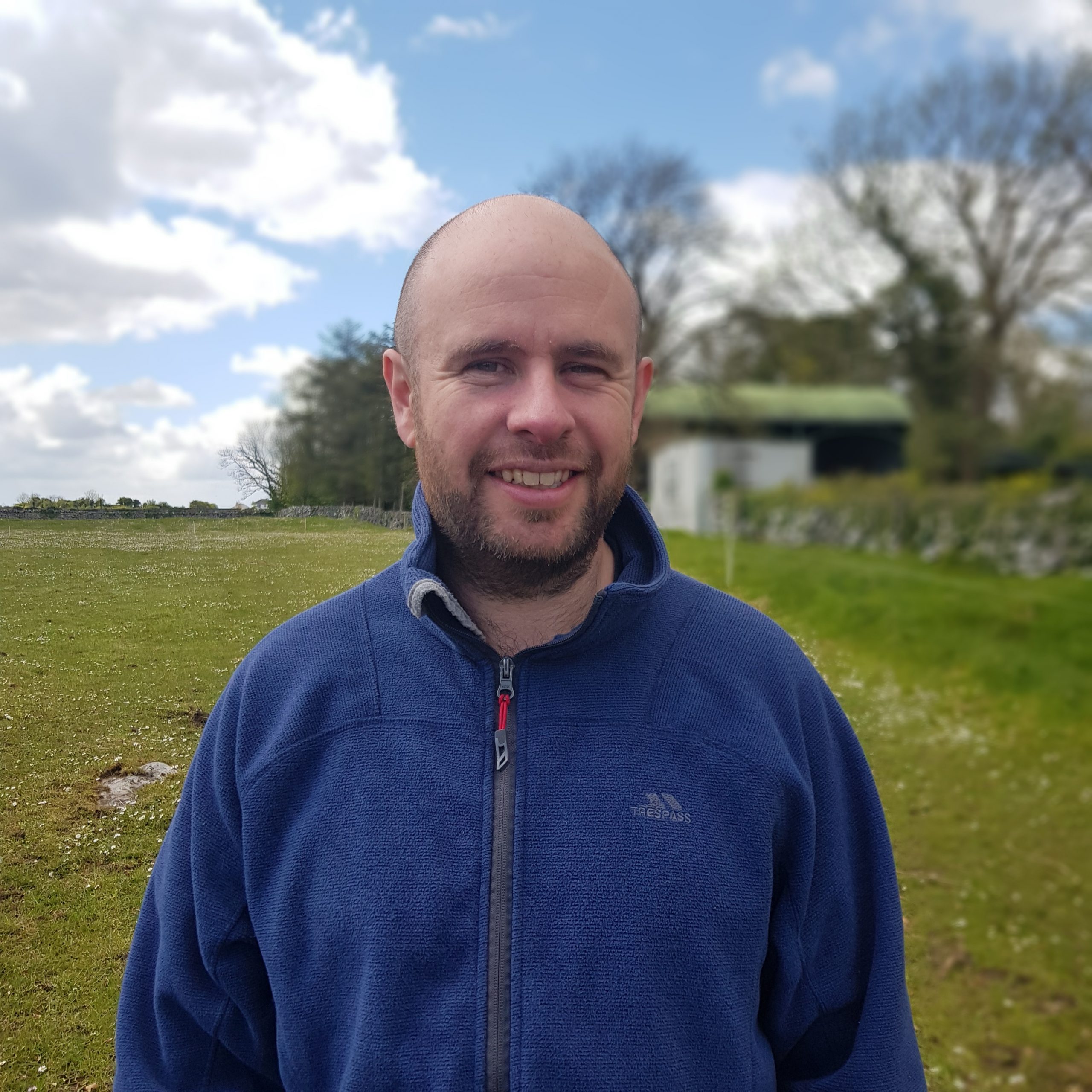 Eoin Wynne set up and chairs the N84 Cycleway campaign group which advocates for the development of a north-south boardwalk across the stunning expanse between the N84 and the eastern shore of Lough Corrib. With the main road too dangerous for cyclists and pedestrians, the boardwalk is proposed as a safe alternative means of connecting communities on the eastern side of Lough Corrib with Galway city. The campaign is linked in with the ongoing trail development work in the Galway National Park City and Corrib Beo groups who have overlapping visions for the surrounds of Lough Corrib.

Eoin is currently working as a contractor in the hydrology and flood management sector. Outside of working hours he is a singer/musician, a beekeeper and spends his spare time gardening and planting a mixture of native Irish trees to replace the ash woodland on his family farm.