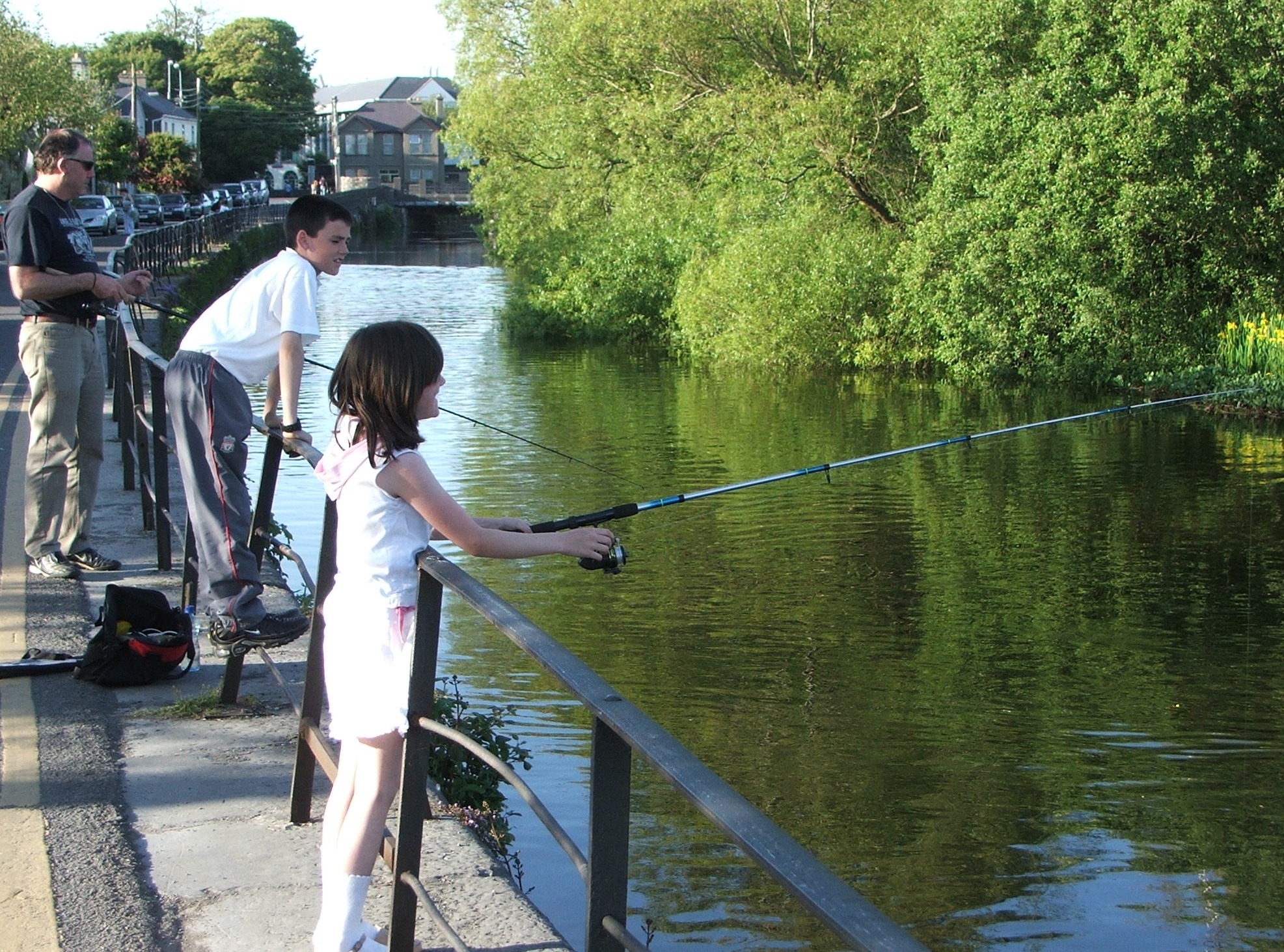 The Eglinton Canal was constructed between 1850 and 1852 for three purposes. The first and most well known was to connect Lough Corrib to the sea at Galway so that goods could be transported in both directions. The second and less well-known reason was to provide a more reliable flow of water to power the many mills that were already located along the natural rivers that were incorporated into this hydological system. These were the Gaol, St Clare, Parkavera, and Madeira Rivers which are displayed on other pages in this section. The third reason was to provide paid employment during the famine period. The walls of the Canal were constructed of black limestone taken from the Angliham quarry in Menlo while the spoil from the excavation was used to build foundations for the Queen’s College Galway (NUI Galway) quadrangle and the road along the Claddagh Quay.

The canal has two locks: the Parkavera Lock (14′), and a lower lock that links the Claddagh Basin to Galway Bay.

The canal is named after Archibald William Montgomerie the Earl of Eglinton who as the Lord Lieutenant (governor) of Ireland officially opened the canal on August 28th in 1852.