Galway possesses probably the most traditional rural landscape of any city in Europe. This is particularly true of the Dyke Road – Menlo catchment area that connects the wetlands of the River Corrib to the Terryland Forest Park as well as to the farmlands of Coolough, Menlo, Carrowbrowne and Castlegar by a way of a network of old rural tracks known as ‘boreens’ that formerly served as the transport arteries for the once largely farming population of the district up until the middle of the 20th century.

Its boreen, meadow, woodland and riverine habitats, as well as having castles, farms, religious sites, pre-famine settlements and other built heritage assets, feature an abundant biodiversity that comprises thousands of wildlife species from native wildflowers such as the marsh woundwort to raptor birds such as kestrel, mammals such as the red squirrel, fresh water creatures such as shrimps and to small pollinators such as the white-tailed bee.

As well as the hub for this ambitious boreen trails network, it is expected that the Dyke Road will become the starting point for the Connemara Greenway by rebuilding the bridge on top of the old railway pillars; the Corrib could become an ecological corridor of international importance for wildlife; the abandoned Waterworks could become a Forestry/Waterways interpretative centre complete with café, gallery, bike hire shop and Men’s Shed crafts workshop; and the Terryland Forest Park could be transformed into an Outdoor Classroom for schools of all levels. 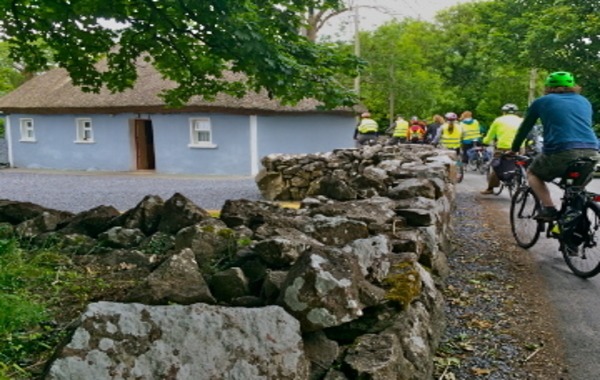 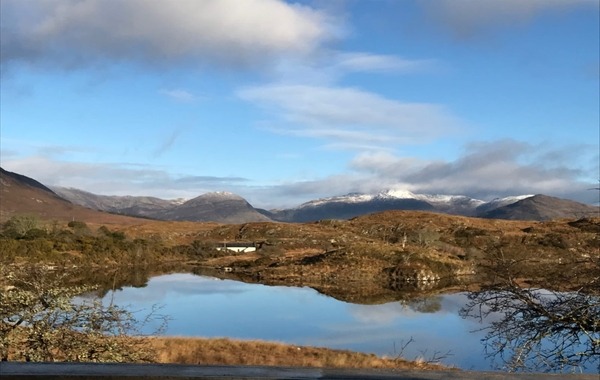