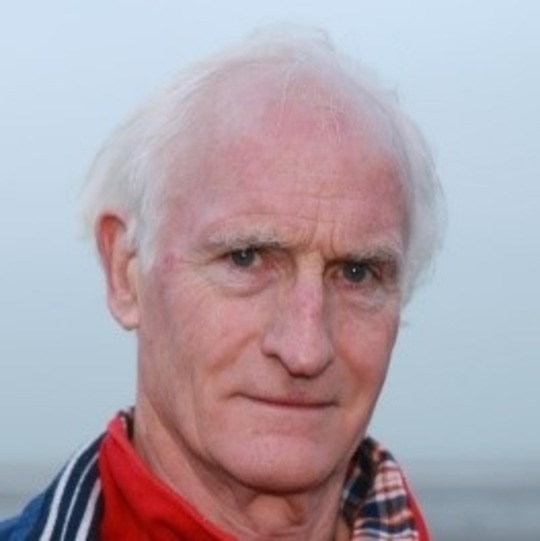 Award-winning architect and media producer, Duncan Stewart is Ireland’s most well-known and respected environmentalist. With an activism stretching back to 1969 and his student days at UCD where he studied architecture, he is producer and presenter of the highly acclaimed Eco Eye, Ireland’s longest running environmental television series, which is now in its 15th season. Hugely popular, it covers topics that he feels passionately about such as biodiversity protection, eco-grassroots initiatives, green technologies and Climate Change.

It was his professional background in architecture that led to a career in television with the ‘Our House’ and ‘About the House’ programmes becoming early pioneers in promoting energy conservation and sustainable design to a mass audience.

One of his main concerns at present is on the urgent need to introduce environmental studies across all levels of the Irish educational system. For that reason Duncan became a founder and course content developer for EcoEd4All, a Conservation and Sustainability set of modules for Transition Year students that is now being rolled out to secondary schools across the country.