The drive to achieve ‘National Park City’ status for Galway will be stepped-up a notch this month when the campaign is officially launched by a cross-sectoral group of ‘champions’ who have thrown their weight behind the project.

Led by veteran environmental activist Brendan Smith, Galway National Park City has already received the backing of President Michael D Higgins who will serve as Patron, as local groups and organisations strive to make Galway a world-leading city in its commitment to protecting the natural environment.

The mission is to have Galway recognised as a city dedicated to sustainability, where citizens benefit from, and are strongly connected to, nature. For Mr Smith, the campaign is about building on decades of hard work to protect the city’s greenways and waterway and linking up the various efforts already underway to advance a healthier and safer natural environment – uniting as one to make Galway a better place to live Read full article 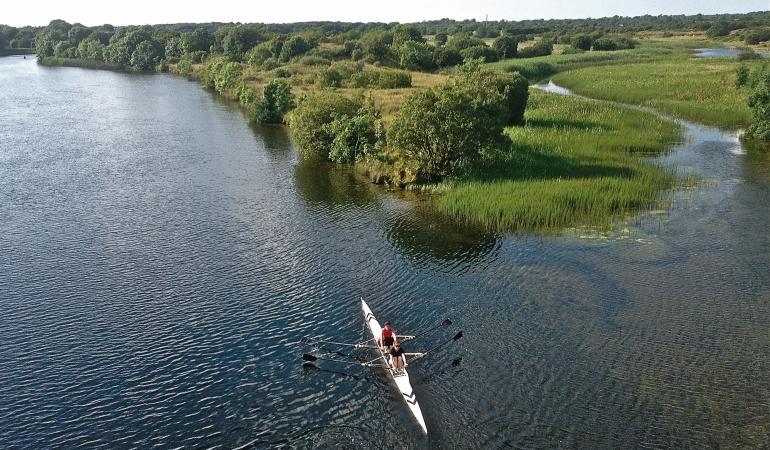