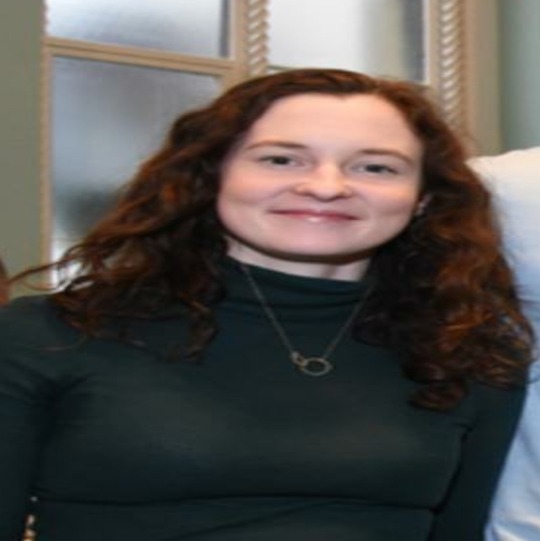 Doctors, nurses and other professionals in the public health service were the true heroes of the COVID-19 crisis. During the first Lockdown when it seemed society worldwide would be overwhelmed by the deaths and hospitalisations brought on by the sudden dramatic appearance of this previously unknown virus unleashed by our species abuse of the natural world, it was the medical professionals that become our saviours. Working long hours with little respite, hindered by the underfunding caused by decades of cutbacks to the public service and under severe pressure as they saved lives every day since early March, they were humanity’s frontline of defence. They deserve the accolade of ‘superheroes’!

None more so that the mainly young doctors who form the Irish Doctors for the Environment (IDE), an organisation of medical professionals focused on promoting good health through care of the environment.

The IDE representative on the GNPC steering committee of champions is Dr. Marie Talty, a respiratory doctor working in University College Hospital Galway (UCHG). She has been a committee member of the organisaiton since it was founded in 2018 and works locally on projects including hospital waste, cycling infrastructure and biodiversity, as well as in editing IDE’s blog website. Being a respiratory doctor, air pollution is of particular interest, as well as the means to reduce same, including active transport. Having studied and trained largely in Galway she is well aware of the vast potential of the city to be an example for all of Ireland!