The Distillery River is in actuality a canal that was made out of an original river that flowed out of the River Corrib further north then back into the Corrib further down thus forming Earl’s Island. It was channeled some time in the early nineteenth century to drive the original Persse Distillery located approximately where the NUI Galway library and concourse are today. In the middle of the nineteenth century the river was further channeled down through the present day campus, under the concourse, along the O’Donoghue Building, under the Eglinton Canal, along the east side of the cathedral and down to the end of Altenagh where the second replacement Persse Distillery was re-located. The flow thus extended was used to drive the Persse Distillery and subsequent mills located on the same site. 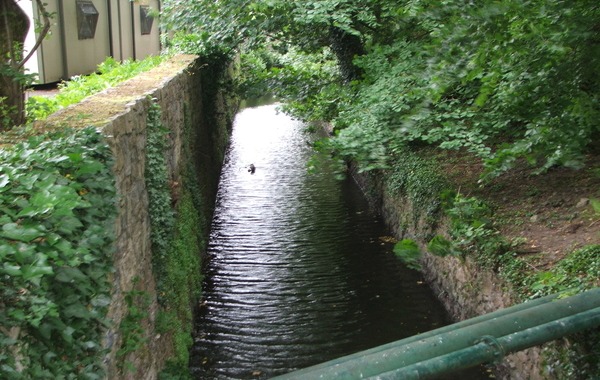 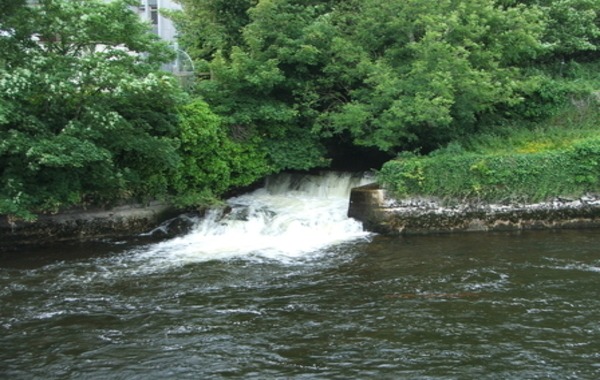