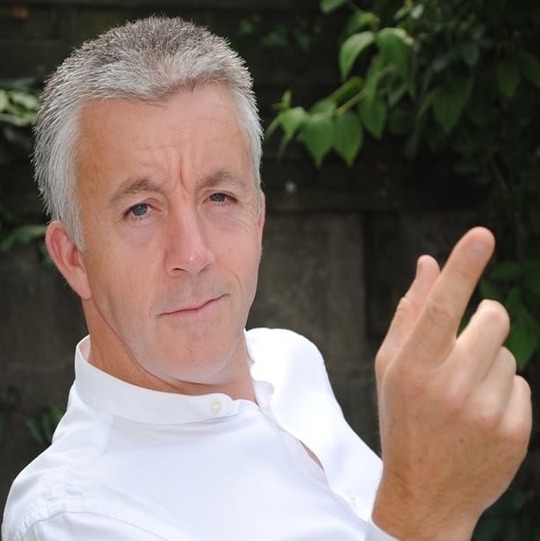 Diarmuid Keaney has had a keen interest in Terryland Forest Park for nearly ten years now, involved in many tree planting events over the years with his children Amy, James and Jack.

In his daytime job, Diarmuid is a noise and vibration consultant in his company ICAN Acoustics (www.acoustics.ie). He works all over Ireland involved in noise and vibration emission measurements from industrial facilities, roads, rail and aircraft noise and in the summer months compliance monitoring for the largest outdoor events in Ireland and Northern Ireland. As a Champion for Galway National Park City, Diarmuid plans to bring his expertise in environmental noise and noise contour modelling to the city’s parks commencing with Terryland Forest Park. Using noise contour modelling software, he plans to produce a traffic noise contour model and look at practical ways of mitigating against noise. In addition to noise mitigation, Diarmuid plans to explore urban soundscapes within Terrlyland Forest Park and look at the protection and preservation of existing important soundscapes. There are many publications on urban soundscapes, but it is well recognised that to improve the soundscape quality in urban parks there needs to be a thorough understanding of the relationship between sound, the environment in which it occurs and the individual that experiences it. Diarmuid recognises that for the evaluation of a park’s urban soundscape, it is crucial not only to consider noise mitigation, but also to consider the acoustic comfort experienced by park users which is integral to environmental quality.