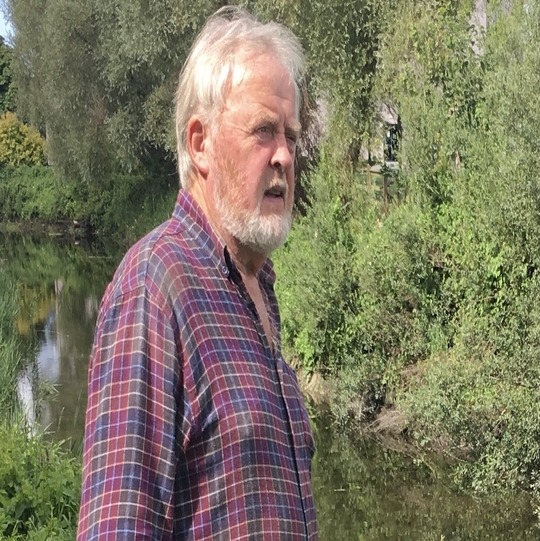 Denis along with his wife Martina founded the charity Strange Boat Donor Foundation which established, in partnership with Galway City Council, the Circle of Life National Organ Donor Commemorative Garden within the Quincentenary Park Salthill. Opened in 2014, the park now plays a vital role in promoting and supporting the cause of organ donation nationwide. In the process it has become a major visitor destination for tourist and local alike.

Denis is also co- chair of Corrib BEO, which was established in 2019 to advance and promote the social, economic and environmental wellbeing of the Corrib region by bringing its communities together and connecting them with the natura world of its vast waterways network of lakes and rivers.
He has recently worked with Brendan Smith in developing educational wildlife and heritage sculpture trails across Terryland Forest Park.