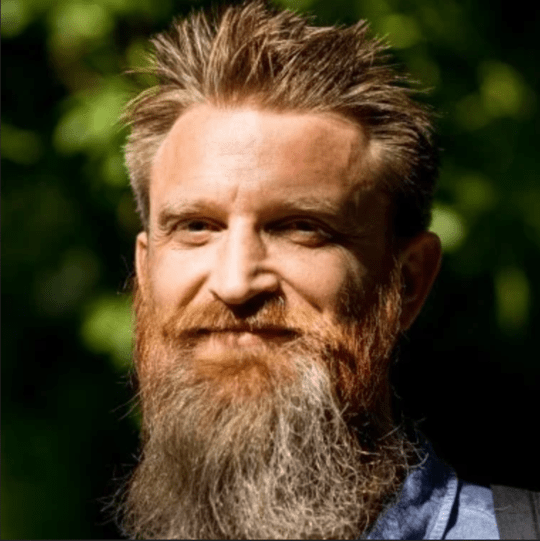 Daniel Raven-Ellison is a Guerrilla Geographer, National Geographic Emerging Explorer who led the campaign to make London the world’s first National Park City. A former secondary school Head of Geography, Daniel’s work focuses on exploring and thinking about places in creative ways.
He has walked across some of the world’s largest cities and in London, done so to explore critical themes including violence, depression and green space. Collaborating with Ordnance Survey, he completed a project to walk the height of Mount Everest over 10 days by only using the capital’s buildings.
Daniel completed an expedition with National Geographic and Cisco to explore the internet of everything. This involved walking 1,686km across all of the UK’s national parks and cities while wearing an EEG that tracked his emotions. Other projects include leading conversation on the “future of local” with InterContinental Hotels and TED, completing 215 adventures across the UK with his son, presenting for BBC learning, campaigning for better outdoor play, co-authoring children’s books on endangered species for National Geographic.