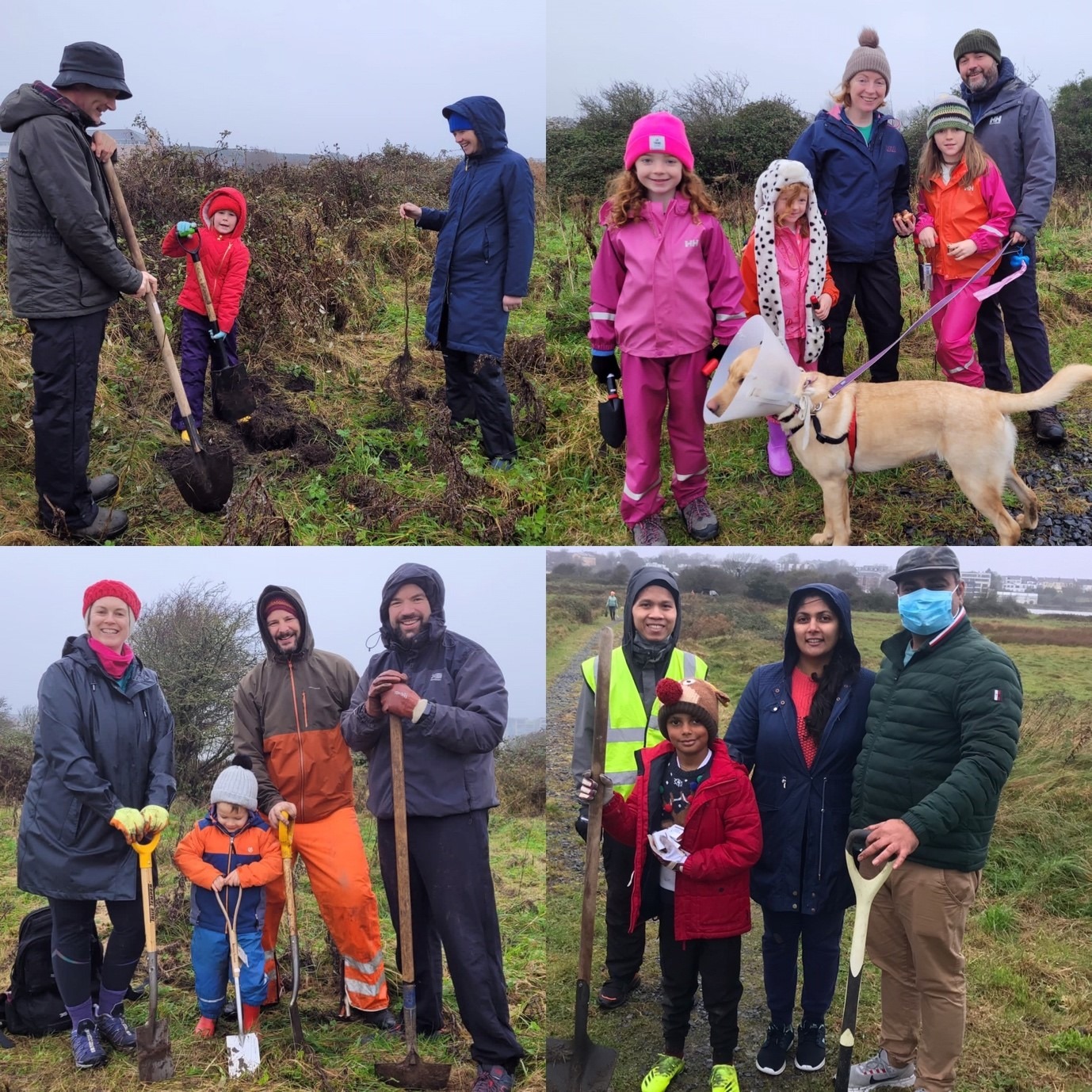 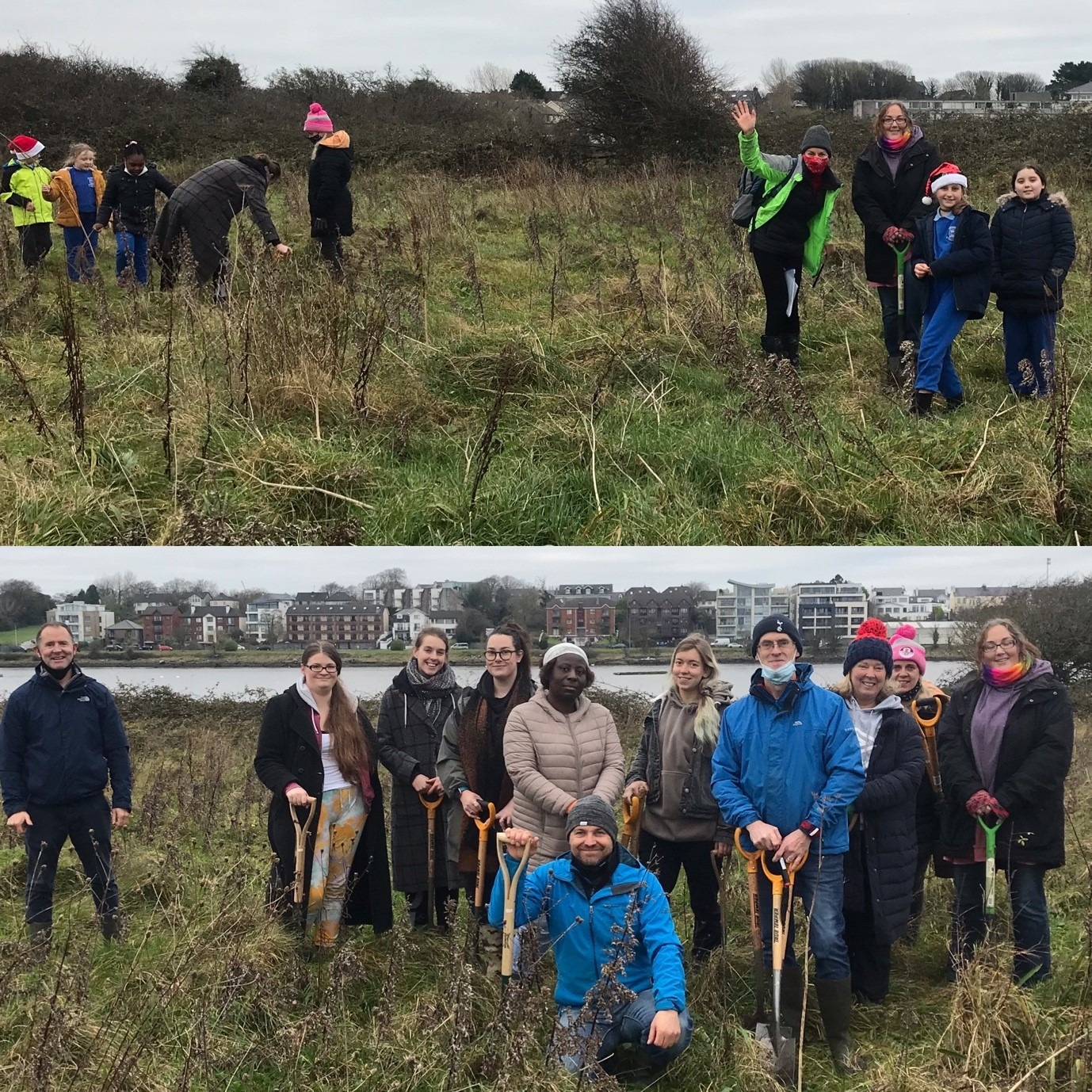 A series of tree and flower bulb ‘Plantathons’ took place in Galway city during December involving schools, community groups and the general public in order to create woods and wildflower meadows on pasture lands adjacent to Lough Atalia. Led by Galway Community College, who own the area where the plantings took place and actively supported by the Galway National Park City initiative, this project will lead to the development of the first major new ‘rewilding’ area in Galway City since 2000 when Terryland Forest Park was established.

The community planting or ‘Plantathon’ is connected to the involvement of students from Galway Community College in a European Union Erasmus+ programme on reversing habitat loss in urban environments. It is supported by the Galway National Park City initiative and its associated champions including Conservation Volunteers Galway, Self Help Africa, Terryland Forest Park Alliance, Scoil Chaitríona Senior, Galway Education Centre and the Galway Science and Technology Festival with trees and bulbs provided by Aerogen, Lets Get Galway Growing, Dominican College Taylors Hill and Self Help Africa. The tools and equipment used were funded by the Lifes2Good Foundation as part of a new programme to support city schools in developing Outdoor Classrooms and Outdoor Labs.
The necessary permission for the plantings was granted by the National Parks and Wildlife Service on lands that lie within or near a Special Area of Conservation.