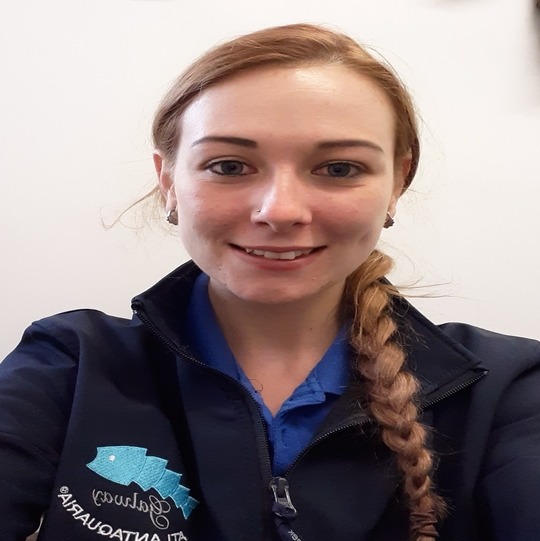 Galway Atlantaquaria has since its inception in 1999 served as the National Aquarium of Ireland and being the primary location in the country for educating the general public on the native species of our marine and freshwater environments. With its regular guided tours, over 50 exhibits, teacher training courses, active participation in festivals, hosting of regular seashore safaris and beach clean-ups (under the auspices of Clean Coasts), and its involvement in a series of national interactive educational programmes such as Rivers Explorers and Explorers Education, it has become a top class learning resource for schools across Ireland. It has taken a leadership role in making young people aware of the serious man-made environmental issues that are impacting negatively on life in the oceans such as Climate Change, Plastic Pollution, over-fishing as well as on other issues of concern such as invasive species whilst also providing displays highlighting positive sustainable marine initiatives such as on tidal energy. Through its membership of both BIAZA (British and Irish Association of Zoos and Aquariums) and an EAZA (European Association of Zoos and Aquaria), Galway Atlantaquaria plays an active role on the global stage in the conservation of species through its Citizen Science projects nationwide and in operating important breeding programmes within the aquarium

Amanda graduated with a degree in Applied Freshwater and Marine Biology from the Galway Mayo Institute of Technology (GMIT) and holds the important role of Senior Aquarist/Animal Welfare Officer at Ireland’s National Aquarium.

She and Galway Atlantaquaria will be a valuable addition to the Galway National Park City!